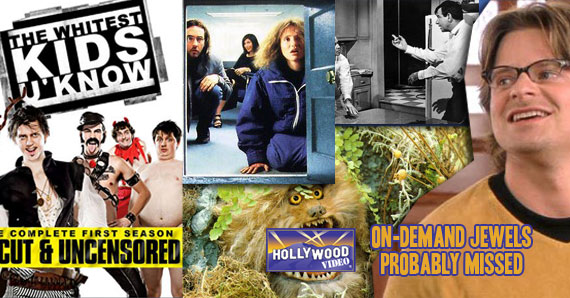 Let’s face it: just about everyone has watched movies On Demand by now. You can get it on your gaming console, smartphone, maybe even right to your TV.  Hell, you can probably get it on your fridge. Sure, you’re not really getting the newest movies usually, but there are some. And there are more than a few great movies; you just need to know where to look. Here are six movies (actually five movies plus a TV show, but that was too long for the title) that you may not have known about.

Don’t let the title fool you. Yes, it is a “family” movie. But it’s a hysterical comedy on it’s own right, and whether you have kids or not, it’s definitely worth watching. Eddie Murphy opens a daycare center in his home after being laid off with the help of two former co-workers. 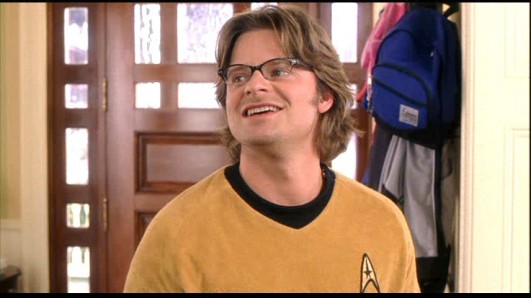 One of whom is a nerd, so there’s that

This is a great movie for your whole family to watch. It does a great job not focusing on either the kids or adults too much, so every one is entertained. It’s also great if you just want a clean comedy to watch.

2) The Whitest Kids U Know

Although they sound like a Nazi Youth revival, this all male sketch comedy show is anything but. Although they do have a skit about a rapping Hitler. While not every skit is gold, at least one per episode will have you laughing hard enough to hurt something.

The least NSFW clip I could find.

WKUK isn’t for everyone. Their humor is pretty raw sometimes, but it’s usually pretty smart too. Like all good sketch shows, they love to poke fun at the inconsistencies that surround us, and they’re pretty damn good at it.

>Watch All 5 Seasons of WUK now

This movie is on here not because it wasn’t too popular, but because it’s older and younger generations may have bypassed it. Don’t let it’s age fool you though. Some movies are relevant no matter how old they are, and this one is a great example. It stars Walter Matthau and Jack Lemmon long before they were grumpy old men. 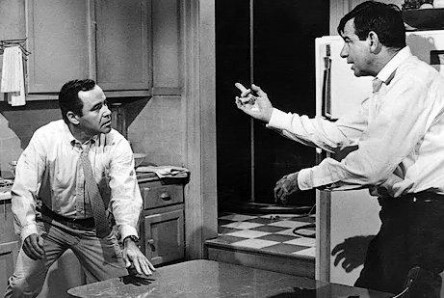 Though they weren’t exactly young men either.

This movie spawned a hit TV show and was clearly part of the inspiration for Grumpy Old Men. Oscar is the proverbial slob bachelor and Felix is the house broken husband forced to move in after his wife kicks him out. Hilarity ensues when these good friends find out they’re not good roommates.

Although this is technically a kids movie and it’s made by Jim Henson, this isn’t exactly Sesame Street. It’s more like Sesame Street’s back ally where Cookie Monster goes to get his fix when chocolate chip just isn’t doing it.  This is the dark part of Jim Henson’s mind.

It’s a weird story about a Gelfling on a quest to find the missing shard of a magical crystal, and so restore order to his world. Whatever. Gelflings are lame. This is the Tim Burton nightmare fuel right here:

Yeah, that’s from a kid’s movie. Things were different in the eighties. The movie is fantastic, with some of the best scenes and set design jim Henson ever did. If all you know are the Muppets, you need to watch this right now and see just how tragic a loss Jim Henson’s death really was.

Nicholas Cage discovers a door that when people go through, they can take control of John Malkovich, hence the title. The movie is weird; lets get that out of the way now. Cameron Diaz is at her frumpiest in it, and it has more loops and twists than a really good roller coaster. But it’s funny, too. 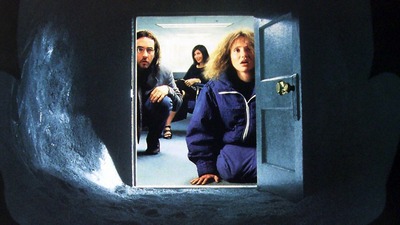 It's not the size of the door that matters.

The movie is pretty offbeat, and it’s not hard to imagine that it didn’t do too well in the theaters. But if your in the mood for something different, Being John Malkovich certainly fits the bill!

Tempted To Watch These?

They’re all available On Demand from our Amazon partner store. Just click below: