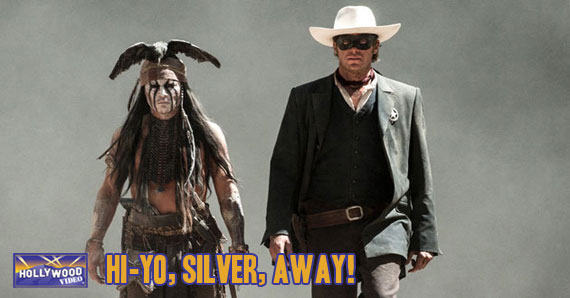 Next summer, Disney brings the legend of The Lone Ranger to theaters, and it’s about time. It’s been 30 years since the masked cowboy graced the silver screen, and with the star power and financial backing of the House of Mouse, the classic and beloved series could be looking at a full-fledged comeback on July 3, 2013.

Yes, it’s funny to say “comeback” about a series that has a successful history stretching back to 1933 (when it began as a serial radio show). But since it’s been a while, you’ll need to brush up for opening night – so here are the six coolest pieces of Lone Ranger trivia you’ve never heard.

The Lone Ranger is known for many things, like shouting his horse’s name before a chase, but one of his best known eccentricities is his ammunition. Not content with standard lead, the Lone Ranger made each of his bullets out of precious silver. Why? To remind himself that life, too, is precious and like his silver bullets, not to be wasted or thrown away.

I was going to put in a joke about werewolves running rampant in the Old West, but then I found out that the original script for this movie beat me to the punchline. That’s right – if only Cowboys & Aliens had made more money in the theaters, we’d be watching the Lone Ranger and Tonto fighting werewolves. 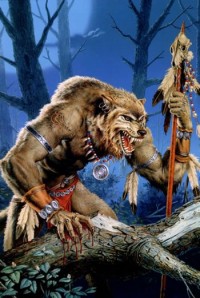 I don’t feel so good, Kemosabe.

“Kemosabe” is what Tonto called the Lone Ranger. Even people who’ve never actually seen the show know that. But what does it mean? According to Jim Jewell, the director of the 1933 radio show who introduced the word, it means “trusty scout.” 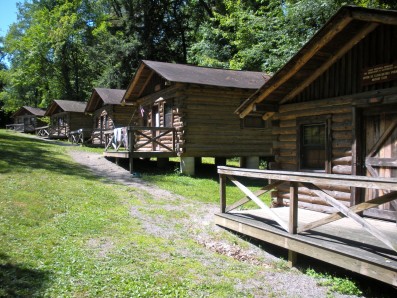 Back then it was spelled “Kee-Mo-Sah-Bee.”

The truth is, kemosabe doesn’t mean anything. Jewell just borrowed the name of the camp in Michigan run by his father-in-law. And while the camp must have got the word from somewhere, even experts are divided on where that somewhere might be.

Tonto is the faithful companion of the Lone Ranger, his right hand man. These two must have been taking care of bullies together in grade school, right? 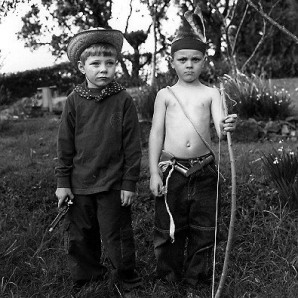 We’ll get him on the monkey bars, Kemosabe

Nope. Tonto didn’t come into the radio show until the 11th episode. The Lone Ranger spent a lot of time talking to himself while traveling across the desert. It was necessary to make things clear to a radio audience, but it was also starting to make him sound like a wandering loon. Tonto was introduced so the Lone Ranger had someone to talk to.

The Lone Ranger was incredibly popular in print. The first Lone Ranger comic book series ran from 1948 to 1962, and spawned three spin-offs. Tonto had one… and guess who else did? Silver. Seriously. The comic was called The Lone Ranger’s Famous Horse Hi-Yo Silver.” 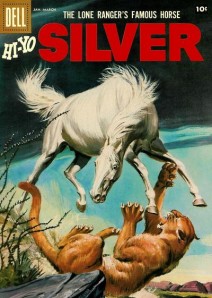 We’re used to TV spin-offs. Some of them even outshine the original, like Joey. It used to happen on radio all the time, too, and you’ve definitely heard of The Lone Ranger‘s spin-off: The Green Hornet. 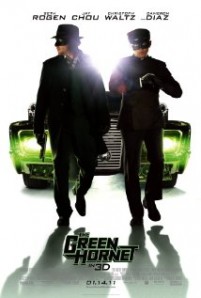 Britt Reid (aka Green Hornet) is the Lone Ranger’s nephew. Unlike in the recent movie, Britt’s dad was originally the Lone Ranger’s brother. The Green Hornet turned out to be a pretty big hit, and the television series is where Bruce Lee had his acting career start. Not too bad for a spin off.

Quick, what’s the Lone Ranger’s secret identity? Batman’s is Bruce, Zorro’s is Diego, Hong Kong Phooey’s is Penrod. But what about The Lone Ranger? 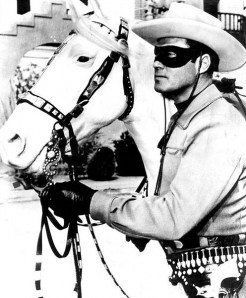 If you don’t know, it’s OK. He didn’t actually have one until the 1981 movie. And that’s the difference between the Lone Ranger and other heroes – he doesn’t have a secret identity. He is the Lone Ranger 24/7. He sleeps in that mask. Will the new movie change that tradition?

We’ll find out next summer.