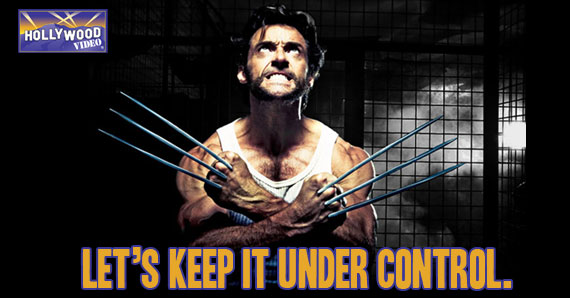 Today is July 26, 2012. We’re one year away from the release date currently set for The Wolverine, a maybe-sequel/maybe-prequel/maybe-both to 2009’s regrettable X-Men Origins: Wolverine.

The new movie is rumored to revolve somehow (probably with a lot of flashbacks) around Wolvie’s time in Japan. Directed by James Mangold (3:10 to Yuma) and once again starring Hugh Jackman in the title role, a teaser poster was making the rounds earlier this year but later wound up being a “not final” design. In other words: 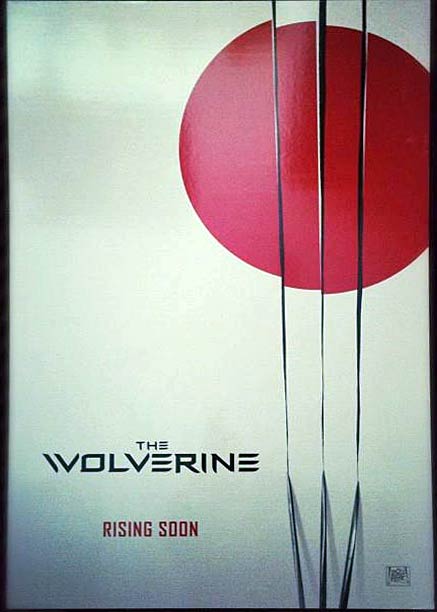 Probably for the best that’s not actually real. “Rising Soon” both sucks as a tagline and, you know, was the name of the last Batman. You might as well put “Clawing Soon” or “Yeah, That’s Right, We Made Another Frickin’ Wolverine Movie.” That one gets my pick.

The thing about X-Men Origins: Wolverine — aside from the fact that, golly, it was bad — was that it leaked online crazy early. Months early. The movie was still in post-production!

There’s your tagline. The result was they basically stopped putting finishing touches on it and rushed it to theaters, so you got claws that looked like this: 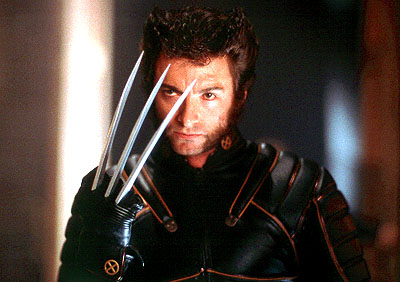 Not a single glove was harmed in the half-assing of this shot.

They’re barely attached to his hands!

But hey, we get it. Gotta try to salvage what you can. So we thought we’d offer a few tips to Fox and Marvel so they can do better at stopping the pirates in their midst and hopefully us devotees of Weapon X can actually come out of a theater not feeling ashamed for having gone in. Here goes:

I put DON’T in all caps up there so it would stand out. This is what pirates look like. Don’t hire them: 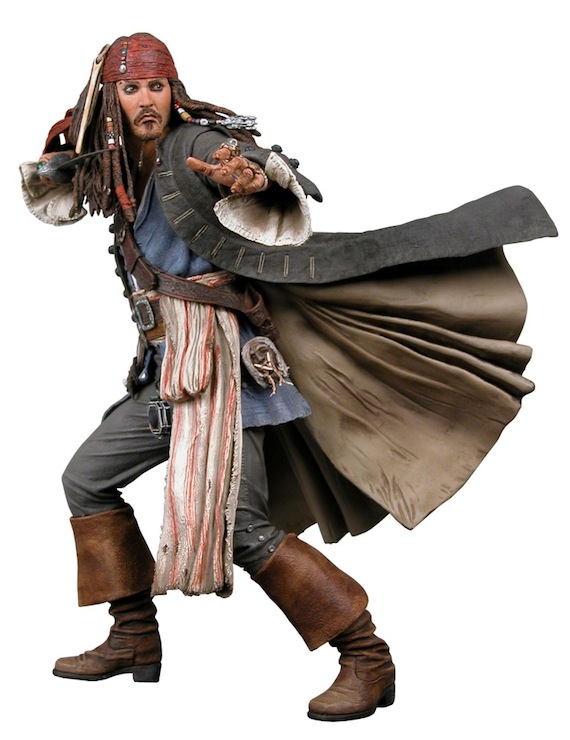 Ha! Yeah right. I’m pretty sure if they made Driving Miss Daisy nowadays, it would involve at least three CGI explosions. 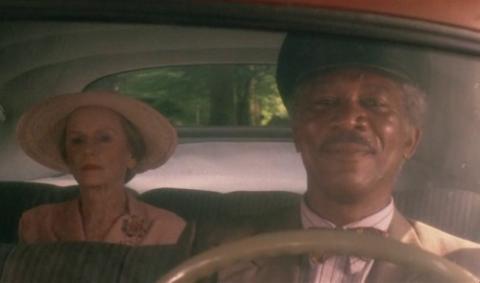 #3: Car battery to the balls

I don’t really know what this has to do with anything, but isn’t it kind of America’s all-purpose solution at this point? If you want something done, zap it. 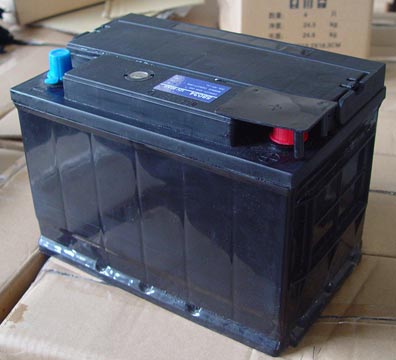 #4: Make a movie about Cyclops instead

Not saying it wouldn’t get pirated, just that when it did, no one would watch it anyway. Zing! 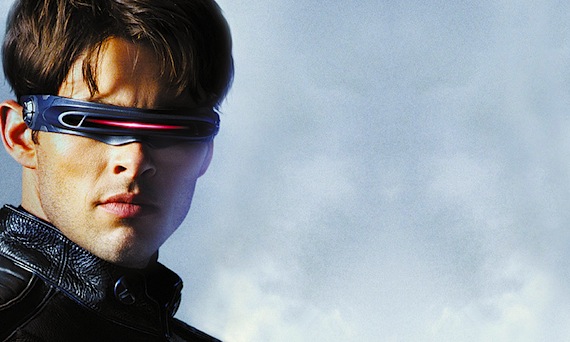 Ugh, dude, seriously. Take your crappy visor and go wait in the X-jet.

What? One of these suggestions had to be serious. You just spent $80 million dollars making a movie. You mean to tell me you’re not locking that zip file with a password? 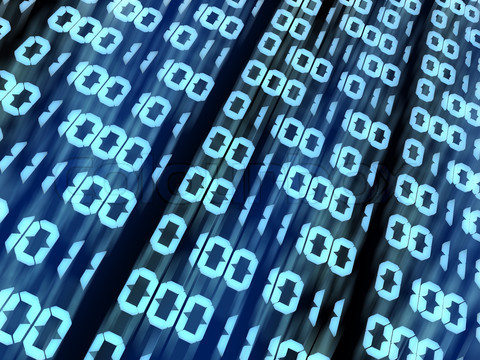 Someday someone’s gonna invent a 2, then we’re ALL screwed.

There you have it. We’re sure if Fox implements these tips, they’ll never have to worry about piracy (and in the case of #4, box office receipts) again.