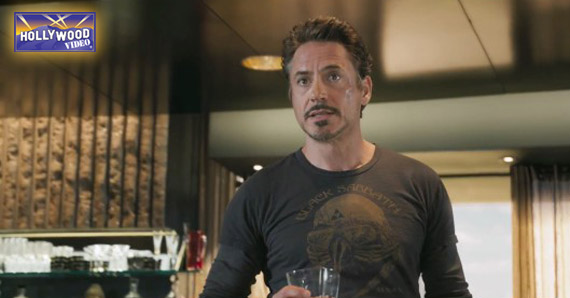 Iron Man 3 is in theaters today! We all know Tony Stark loves Black Sabbath, but what about the rest of us?

Just about everyone has a headbanger in their life. Someone you’re related to, someone you work with, it even might be you. (If it is, you probably already know 6 other Black Sabbath songs besides “Iron Man.”)

But it’s a great big world out there, and though sometimes metalheads have a hard time believing it, NOT EVERYONE listens to Black Sabbath. In light of Iron Man 3 being released today as the latest in the Avengers saga, here’s a quick list of six Black Sabbath songs other than “Iron Man” for beginners to dig into: 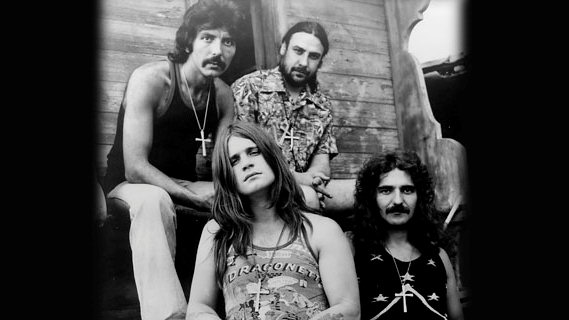 This is the all-time Sabbath classic. Even more than “Iron Man,” “Paranoid” is their bread and butter — a quick groover about feeling mentally deranged. It kind of became the blueprint for heavy metal, and if there’s one Black Sabbath song you should know, this is it.

In case the cover didn’t clue you in, “Into the Void” comes from the album Master of Reality. It was their third record, released in 1971, and probably their best with the original lineup, whatever anyone might say to in favor of the first or second.

It’s an unwritten rule in heavy metal that if you’re gonna wear the t-shirt, you have to know where it comes from. Tony Stark’s Black Sabbath shirt is a design for the tour they did in 1978 in support of the album “Never Say Die.” The title track (above) is upbeat and fiercely catchy.

A common misconception about heavy metal is that it’s all dark and nobody has any fun. “Sabbra Cadabra” is about being in love with a pretty girl and the first words in the song are “Feel so good, feel so fine.” Take that, stereotypes!

This one there’s no real reason to include other than it’s a blues song, with harmonica, about a wizard, and that’s awesome. Some songs signify bigger ideas, and some are just blues songs about wizards. It’s its own excuse for being.

Gotta keep it modern, right? Black Sabbath has a new album coming out in June called “13,” and the lead single from it is “God is Dead?” It’s a little lengthy, but features a classic Sabbath riff and Ozzy’s trademark vocals.

There you have it! Don’t forget to catch Iron Man 3 in theaters today! If you feel like recreating the magic afterwards, check out this light-up 18″ Iron Man action figure available from NECA. Sweet.