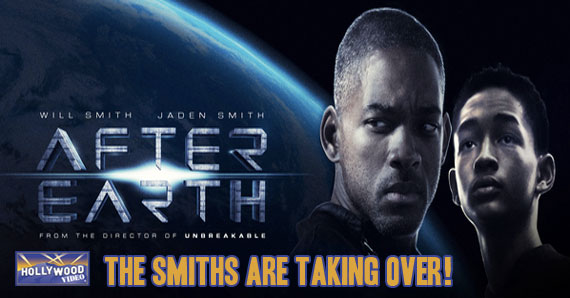 The headline pretty much says it all, and if you need proof, just look at the upcoming movie After Earth, starring Will Smith and son Jaden and set to open June 7, 2013. From rapper to sitcom actor to blockbuster movie star, Will is now adding “universe development” to his resume and you just know that Jaden will follow in his footsteps.

What is After Earth?

It’s the next big sci-fi space exploration movie and is being directed by M. Night Shyamalan. The film is set in the distant future where combat veteran Cypher Raige (Will Smith) is ready to be a parent to the son (Jaden Smith) he never really knew. 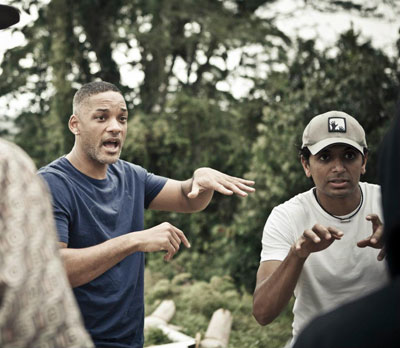 Will has played a huge role in developing the universe in which After Earth will take place. But what exactly does that involve?

What Goes Into Creating a World

Many have tried, but few are able to create an awe-inspiring, cohesive universe on the level of, for example, Star Wars. You must take into consideration everything from the technology in use to the kind of insects that inhabit a planet. And that’s just where Will Smith has been involved – at the same time as developing the story, starring, and coaching his son’s acting. And speaking of Jaden…

There have been many famous father and son acting duos in the past, but not many of them compare to the work that Will Smith and his son Jaden have done. Let’s take a look at some of the more memorable father/son acts of recent years. 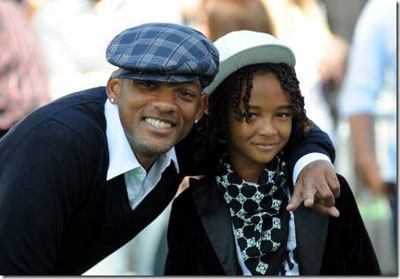 The two first acted together in the hit film The Pursuit of Happyness, where Will also acted as Jaden’s father. The film followed his attempts to keep his family together when life kept knocking him down. The emotional roles both actors played really solidified them as an incredible acting duo. 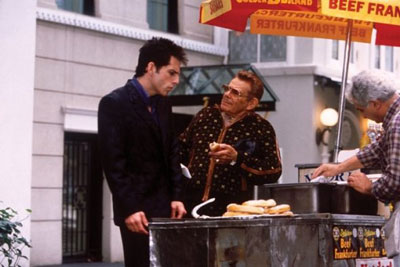 These two have appeared in a wide variety of films, with the most memorable being the smash comedy hit Zoolander, where Jerry played the role of Ben’s agent. The two also appeared in Heavyweights and The Heartbreak Kid. 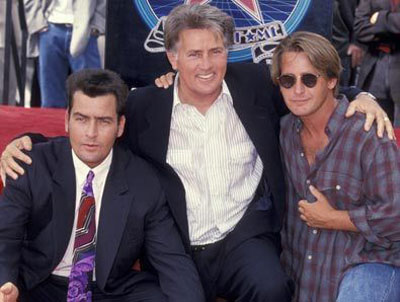 The Sheen family has been on the big screen as well as television in many different combinations. The most popular was probably when Charlie and Martin Sheen starred in the Oscar-winning Wall Street. All three also appeared in Two and A Half Men, although at different times.

What Else Can The Smiths Do?

We all know how much work Will Smith puts into his roles, and no one can deny that he’s a great actor. So far, it seems like the rest of his family is living up to his legendary career. With any luck, we’ll be watch someone from the Smith family star in blockbuster movies for decades to come!