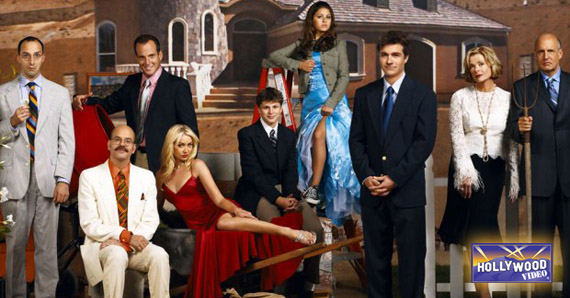 The Bluths are Back!

It’s been seven years since Fox canceled what was at that time the best comedy on television — Arrested Development — and ever since, the show’s cult following has grown to massive proportions. Thanks to repeat DVD viewings, fans have memorized lines, uncovered intricate hidden jokes and plumbed the depths of each of the three seasons’ utterly brilliant writing and performances. 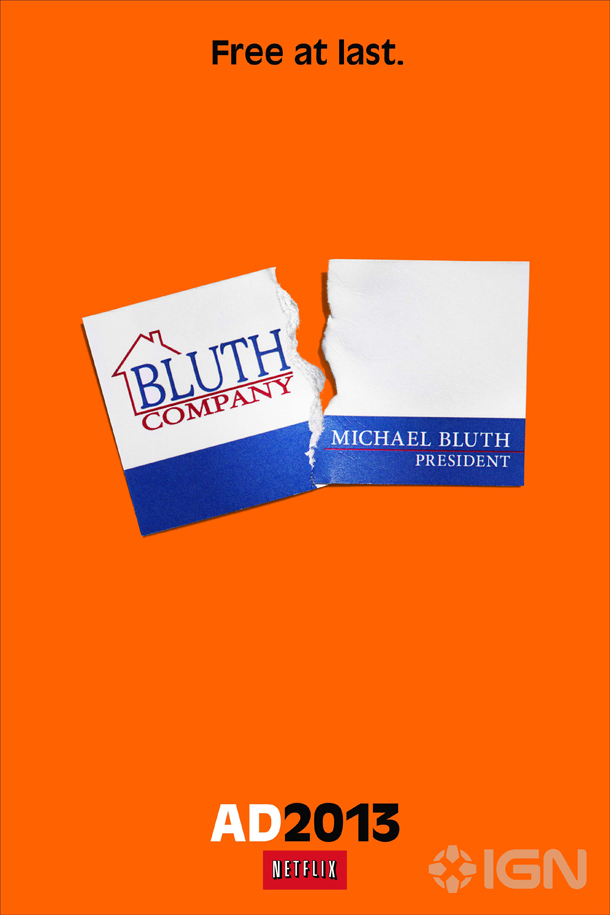 Look at the banner, Michael!

Filming began for Arrested Development Season 4 last August, and on May 26 — less than two weeks from today! — Arrested Development will make its triumphant return by premiering the entire 15-episode season simultaneously on Netflix. In addition to being probably the highest-profile show to premiere this way, it’s also just fantastic to have the Bluth family back on television, in whatever form.

The entire principal cast — Jason Bateman, Portia De Rossi, Will Arnett, Jessica Walter, Jeffrey Tambor, Michael Cera, Alia Shawkat, Tony Hale and David Cross — and even uncredited narrator Ron Howard have signed back on to revive the much-loved and much-misssed series, and a new trailer for Arrested Development Season 4 has made its way online ahead of the May 26 debut of the show. Here it is:

So What Did We Learn?

Yup, everything seems to be in order. This is going to be amazing.

If you’ve never watched the show before, I suggest you take the next two weeks and get yourself caught up. You don’t want to let it get out of hand. 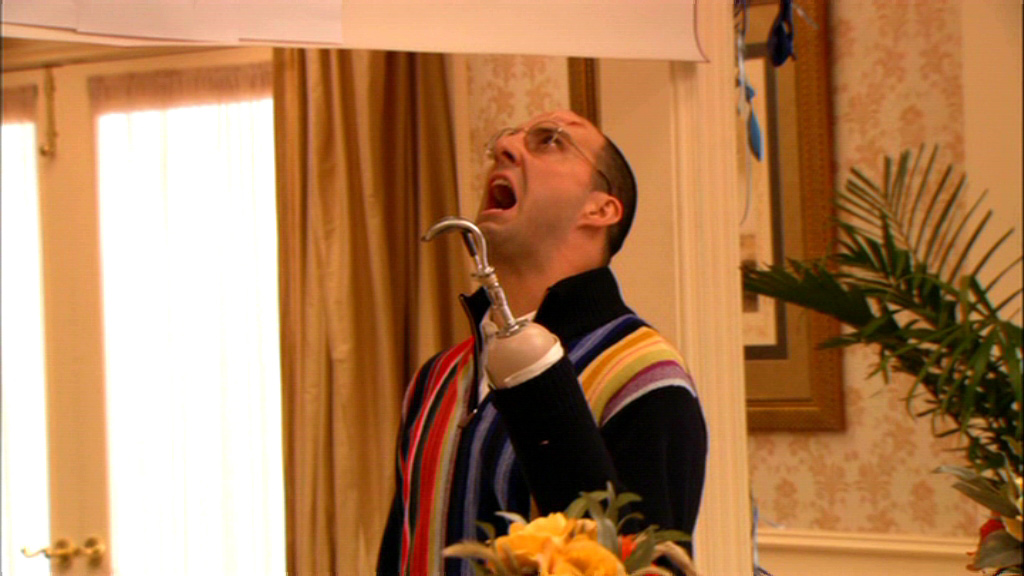 Arrested Development Season 4 premieres May 26 only on Netflix.