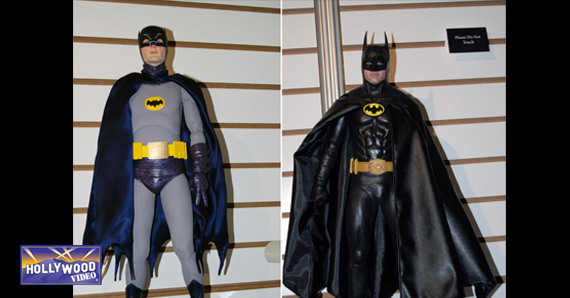 Apparently NYC really was the place to be this week! At the NY Toy Fair, NECA announced it would be making 1/4 scale (that’s about 18 inches!) action figures of Adam West and Michael Keaton as Batman. The figures will boast over 20 points of articulation, fabric capes, functioning utility belts, and much more. Check out the pictures! 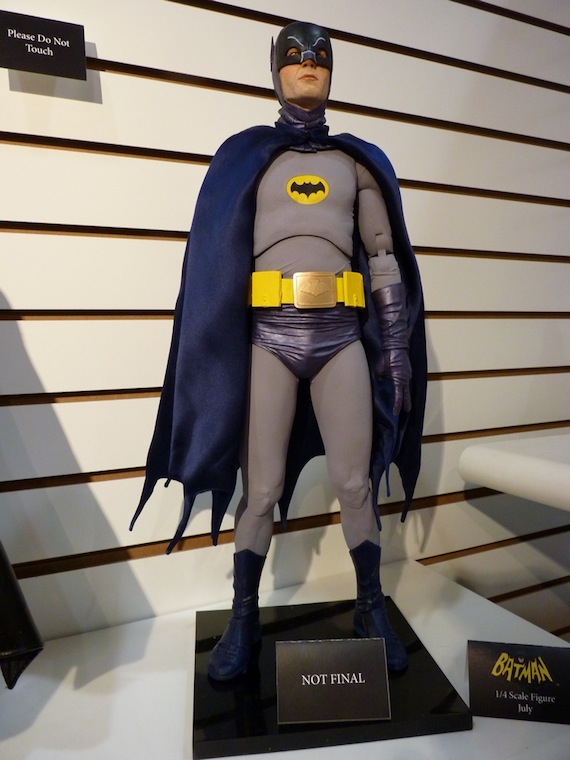 Adam West was the original Batman, and although the DVD rights to the iconic 1966 TV series are still tied up, you can actually watch it streaming on Amazon. 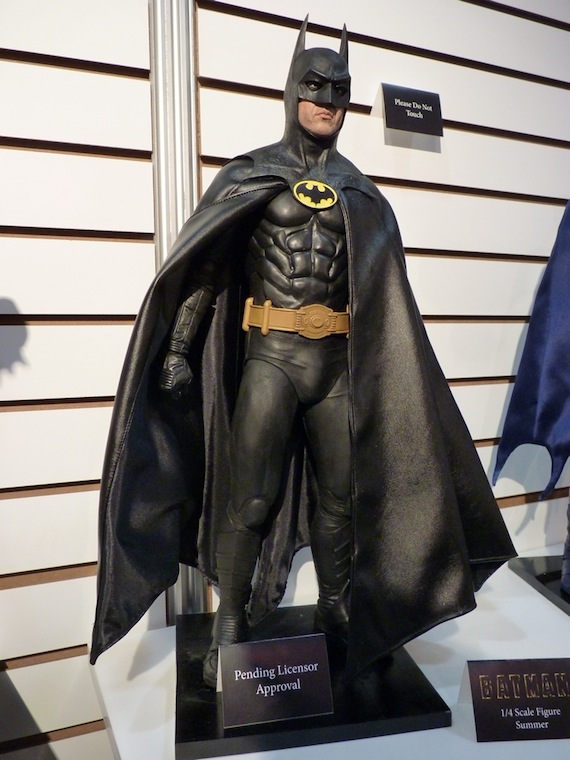 Michael Keaton took not one but two turns as Batman under the direction of Tim Burton (1989’s Batman and 1992’s Batman Returns).

Both figures are scheduled to come out this summer. Mark it on your calendars!