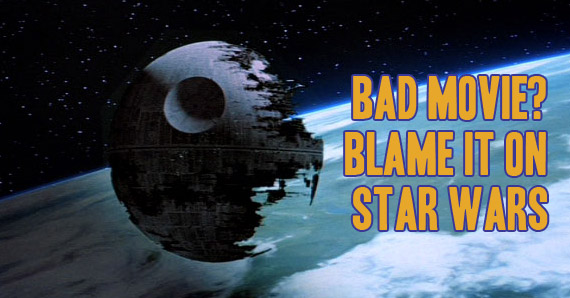 Star Wars is one of the greatest movies ever. Even if they’re not a fan, no one actually hates Star Wars, right? It’s a fun space opera with some great special effects and the story is immediately understandable to just about anyone. However, as awesome as Star Wars itself is, it kind of ruined cinema.

Star Wars was the first in many things. For instance, along with Jaws, Star Wars was one of the first summer blockbusters and helped to define the idea. Prior to it, movies weren’t targeted to draw summer crowds. But then Star Wars hit it big and then everyone wanted a slice of that sweet summer money cake. 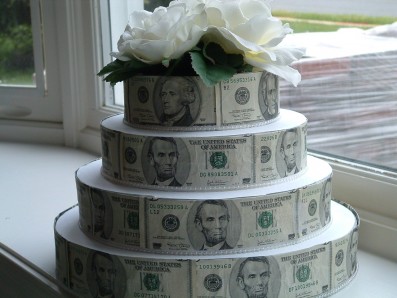 And they could get it too, because as Star Wars also proved, if you put enough flashing lights and explosions in a movie, plot is optional. Popular movies used to focus heavily on plot and narrative. Then here comes Luke Skywalker with his cool name and of course, the Lightsaber. Who knew putting a glowing stick in a kids hand would be so popular? 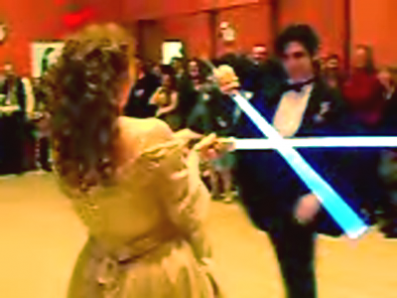 Or that they would catch on as a wedding accessory?

Speaking of putting glowing sticks in kids hands, have you noticed how these special effects laden blockbusters tend to spew out no end of toys and action figures, most of which have only a tenuous connection to the movie? I wonder what movie started that trend. it’s not like we dont love awesomely built toys either. 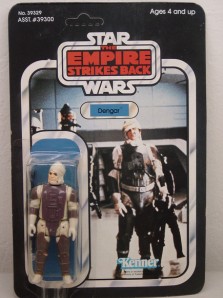 Was this guy even in the movie?

So basically what we’re implying is, the next time you watch a Michael Bay film and think “Gee, this movie is so terrible I’d rather play in a sack of rabid wolverines,” you can thank George Lucas. He made the first special effects laden summer blockbuster and made a ton of money doing it. And every summer, every studio tries to duplicate his success. 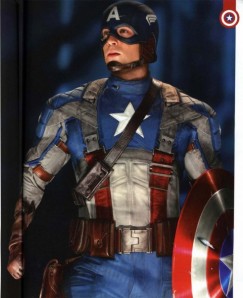 George Lucas: Inadvertently responsible for one of the worst movies of 2012

We talked about the worst movies of 2011 before. Check it out.

And who can blame them? George advanced special effects 30 years overnight, and turned a nearly bankrupt production company named 20th Century Fox into the media powerhouse it is now. He shifted an entire industry. Who doesn’t want to emulate that? 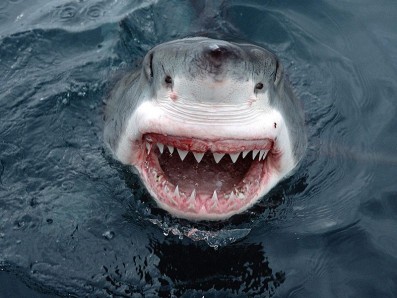 Do you smell money cake?

So the next time you watch another superhero movie gone bad, remember to thank George Lucas.