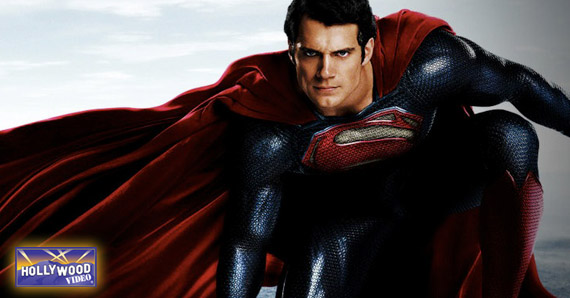 It’s a bird! It’s a plane! No, it’s… well you know the rest. Man of Steel hits theaters this weekend, and it’s one of the most highly anticipated films of the summer. So what went wrong with Superman’s last adventure in 2006? And why are audiences responding so positively to previews for director Zack Snyder’s new version?

It’s easy to forget now, but prior to the release of Superman Returns in 2006, there was also a great deal of anticipation. Bryan Singer, coming off directing X-Men and X2: X-Men United, had built up an incredible amount of goodwill from the comic book fan community. A seemingly solid cast, including Kevin Spacey, was assembled along with a relative unknown (Brandon Routh) donning the cape. 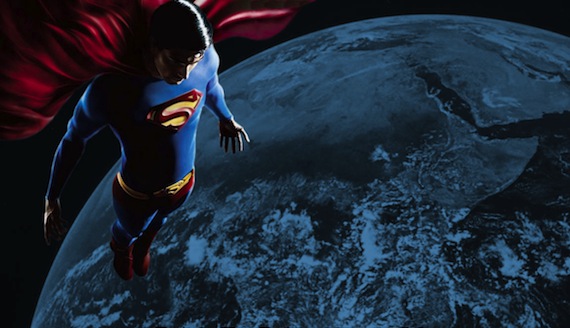 But upon the film’s release, fans were lukewarm at best. Sure, it made $200 million domestically, but with a budget north of $250 million, that just wasn’t going to cut it. Fans also responded negatively to Singer’s vision. The film was, frankly, too old-fashioned and paid too much homage to the earlier films starring Christopher Reeve, films that had come from another era. 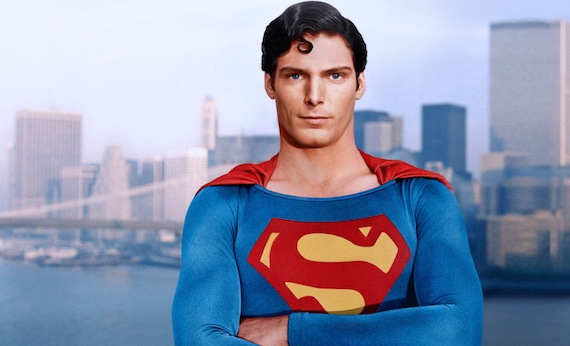 By 2006, we already had movies like Batman Begins, X-Men and Spider-Man ushering a very profitable new genre of film to the mainstream. And, to varying degrees of seriousness, the most successful featured a flawed hero at their cores. Superman was just too perfect for most audiences. They wanted struggles they could relate to, like Spider-Man 2. Or a film grounded in reality, like Batman Begins. What audiences didn’t want was to see an indestructible man face an old enemy who just happened to find more kryptonite again.

Audiences wanted to see Superman truly challenged, not just saving a plane from crashing. Plans for a sequel were scrapped, leaving Superman in limbo for years. Many people, including myself, wrote the character off as a superhero that simply didn’t have mass appeal in today’s world. Then, the decision was made to reboot the series with Man of Steel. And with that, everything changed.

Tune in tomorrow for Part Two, and be sure to let us know what you think about Superman in the comments!