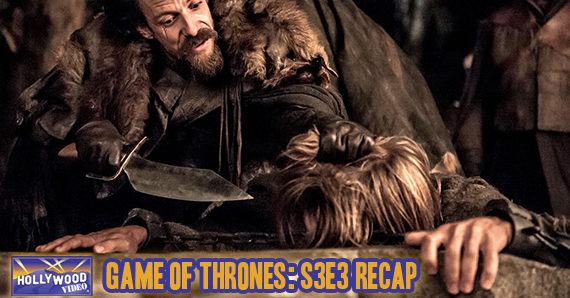 This week’s episode of Game of Thrones, like many before it, revolved around the idea that family will always come through for family.

Theon Greyjoy’s sister Yara has come through for him, apparently sending a soldier to infiltrate his captor’s crew and freeing him from rape.

Robb Stark’s men have lost faith in him since he married Lady Talisa, a nurse in his camp. They feel he’s getting soft with too much influence from a woman. Out of respect for his own family, he marches his men to Riverrun to attend his recently deceased grandfather’s funeral, but his men see it as a waste of time. 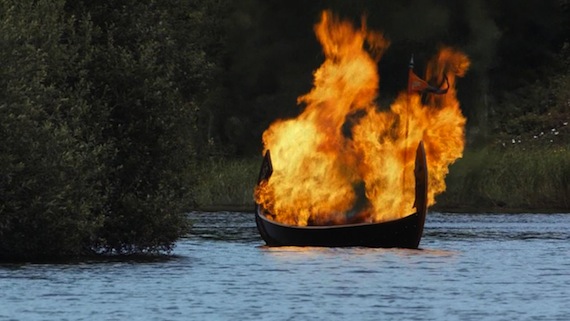 Even the fealty of his uncle is in question – his men are making dumb decisions and holding the wrong Lannisters hostage. By wanting to build a family with a woman of his own choosing, Stark’s men are losing respect for him. As his soldiers see it, the young wolf has to prove himself before he has any chance of taking the Iron Throne.

Since the death of Robert Baratheon, Tywin Lannister has been the real power behind the Throne. The small council meetings, always an obligatory to update those in charge about the war, are now a powerful symbol of just how the players of the small council understand the meaning of power. At the meeting, the royal court shivers in their boots from the moment Tywin summons them, all at first fearing to even sit by his side. 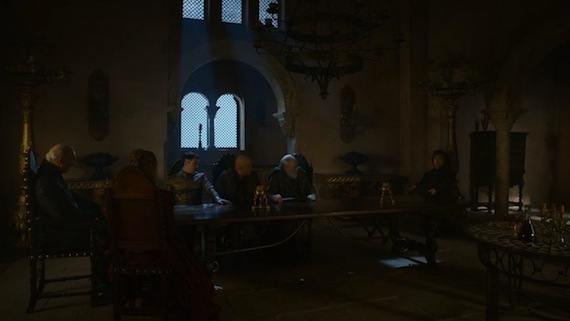 Once they are allowed to sit, Baelish, being the most ambitious of the group, steps forward first to sit the closest to “the power,” followed by Varys, GrandMaester Pycell, and Cersei, who sits alone on the opposite side of the table next to her father. Tyrion, being Tyrion, makes a joke out of his position, setting himself at the opposite head of the table, symbolically showing once more that he’d rather play his own game than his father’s pawn. 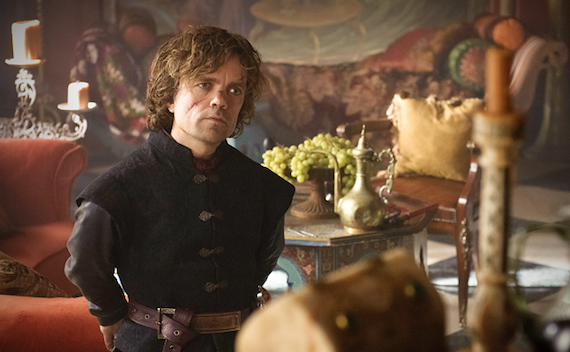 Tywin makes it clear just how disappointed he is in his council of spies; no one in King’s Landing has any idea where the infamous Jaime is. Since Robb’s marriage and Stannis’ defeat at Blackwater Bay, neither has doing anything productive for him. It seems only a matter of time until Tywin is completely fed up with the lack of response from his small council. And for a man with so much money, loyal followers, and knowledge of war strategy, the Hand of the King is clearly more powerful than his title allows him. He’s capable of almost anything. 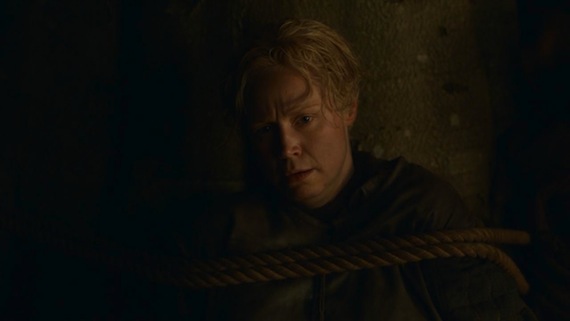 As worried as Tywin is for Jaime, his hostage son is having a much worse time. The Stark Bannermen of House Bolton have captured Brienne and Jaime. Although Brienne is sworn to serve Lady Catelyn, her rank is ignored completely due to Catelyn’s treachery against Robb. Letting Jaime go has proven to be more trouble than she expected.

The episode ends with a shocking scene: the behanding of Jaime Lannister. Robbing him of his hand leaves him alive, but with value only as a Lannister. His father will still pay an insane ransom, but without a hand, Jaime’s identity as one of the best swordsmen alive has been destroyed. 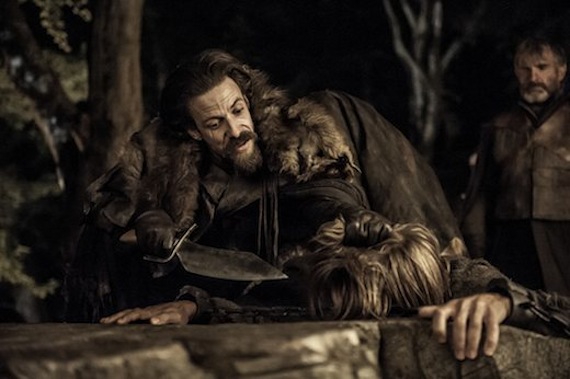 Director D.B. Weiss referred to the situation as “killing the person while leaving him alive. It came out of the blue.” I guess he’ll just have to learn to fight lefty.