Is the era of Mad Men over? 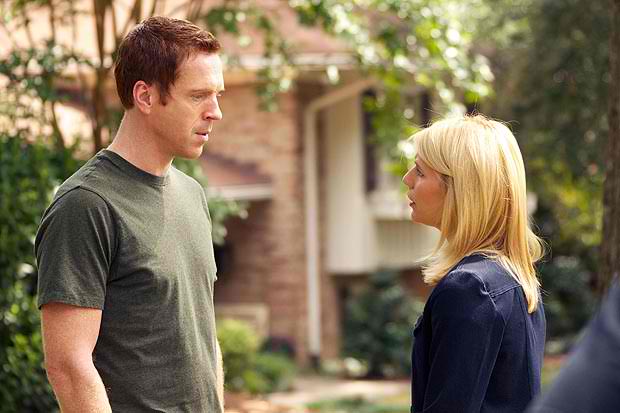 Here’s a statistic for you: The last time Mad Men didn’t win the Emmy for Outstanding Drama Series, it was The Sopranos that did. That was in 2007, and every year since, AMC’s dude-glorifying ’50s period piece has taken home the prize. Until this year, that is.

After winning endorsements from the likes of Barack Obama, Showtime’s original drama Homeland nabbed the award and didn’t look back. Claire Danes, who stars as CIA Agent Carrie Mathison, and Damian Lewis who plays former P.O.W. Nicholas Brody — whom Mathison suspects is working as an al Qaeda operative — also won for actress and actor. 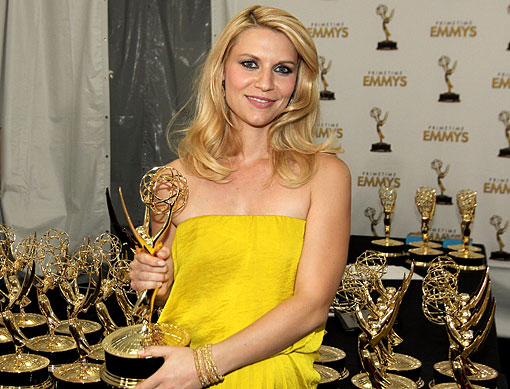 It’s a pretty rousing endorsement for the show, which will begin its second season this weekend (Sept. 30). Originally based on the Israeli series Hatufim (“prisoners of war”), Homeland is nonetheless driven by Danes’ and Lewis’ performances, and with its timely story, riveting drama and tense action, it’s certainly a lot of fun to watch — but is it really good enough to unseat Don Draper & Co? 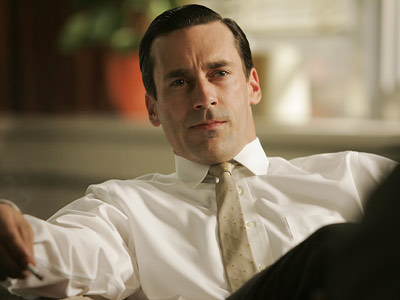 I know one person who doesn’t think so.

Apparently it is. And apparently it’s good enough to beat out a favorite contender like Breaking Bad. Damian Lewis over Bryan Cranston as best actor? Seems like a stretch, since Cranston’s playing one of the best TV characters ever in Walter White, but maybe this was the Emmys’ way of saying it’s time for something new.

After all, it’s not like we’ve seen Claire Danes in anything, before, right? 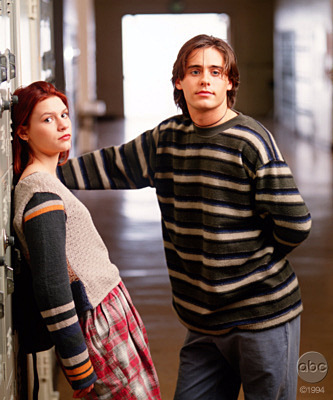 I don’t think anyone could’ve anticipated an Emmy win for Ms. Danes when she starred with dreamy-eyed Jared Leto in ABC’s My So-Called Life (or even the more recent Terminator 3), but that’s part of the magic, I suppose. If a recommendation from the President wasn’t enough, hopefully this will get more people to check out the show. At very least, it’s got some good momentum behind it.

Congratulations to Homeland on its Emmy win and to Danes and Lewis on their awards as well. Homeland Season Two starts this Sunday!