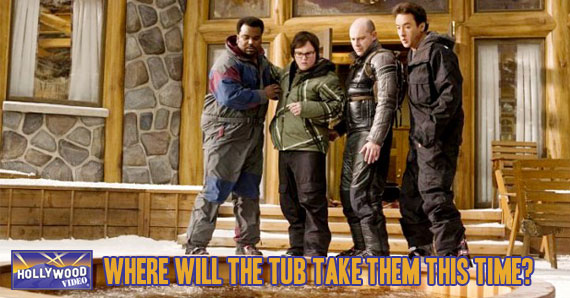 Were You One of The Lucky Ones?

You may not have seen Hot Tub Time Machine (HTTM), and if not, it’s not your fault. The title alone made it sound like a campy comedy doomed to linger a slow death in the $5 bin at Wal-Mart. And it only made $50 million in theaters, with a cost of about $36 million to make. But if you were one of the many who did see it, you won’t be surprised that a sequel is in the works.

Not Quite A DeLorean, But…

The movie turned out to be a remarkably funny tale of four guys who travel back to the 1980s thanks to the addition of a Russian energy drink to a faulty hot tub. The movie may not have been a box office hit, but it quickly got popular once it came to the living room. It’s a little crude at times (ok, lots of times), but how many other movies do you know that have you waiting specifically to see a guy have his arm accidentally lopped off? 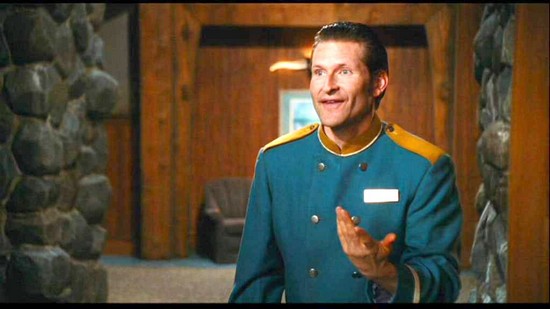 Bring Back the Hot Tub

It’s not surprising that Hollywood wants to capitalize off HTTM’s at-home success. While the sequel is a long way from being a done deal, MGM is exploring the possibility of having Rob Corddry, Craig Robinson and Clark Duke reprise their roles for a follow-up. Corddry could end up being involved in making a script with Steve Pink, the director of the original who is in talks to return to direct the sequel. 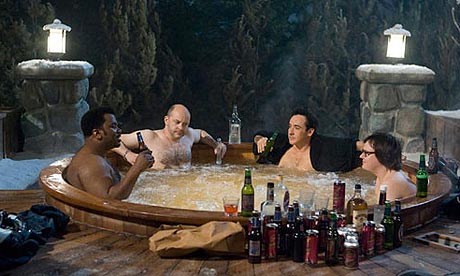 John Cusack, who also starred in HTTM, is not involved at this point, but even if he does opt out, unlike most sequels, it won’t really matter. The nature of the movie leaves plenty of room to add or drop cast members as necessary, and the only one who should definitely be there is the hot tub mechanic/implied time travel guru Chevy Chase.

Not a lot of details on this one, but we’re sure to be hearing more soon.