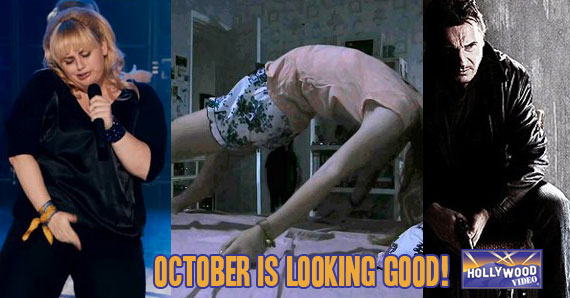 October is here, and with it comes a few high profile sequels and some films with Oscar aspirations. 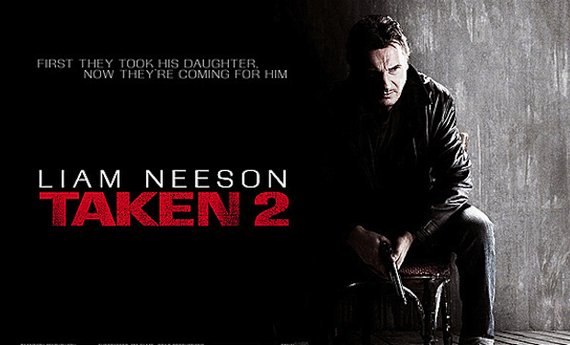 Liam Neeson is back in ass-kicking mode in Taken 2. The first Taken was a surprise hit with $145 million total and kick starting Neeson’s career as an action hero. He’s back now in a sequel with pretty much an identical plot. That won’t matter much for fans though. Anticipation is high for this one. Terrible reviews means it will likely be incredibly front loaded, but it should open around $50 million.

Two weeks ago, Frankenweenie would also look like a big hit. But, after the success of Hotel Transylvania and with ParaNorman hitting theaters before that, Frankenweenie looks like the odd film out of that trio. Tim Burton’s stop motion films have generally done solidly. But, this one probably won’t break out past the $20-25 million range. 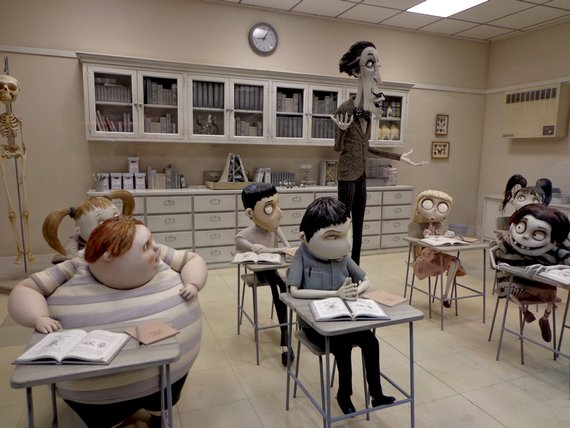 The big question mark is Pitch Perfect. It did very well with its advanced screenings and there has been huge buzz building. Anna Kendrick is a rising star and Rebel Wilson (Bridesmaids) looks like a scene stealer again. But, one has to wonder if it can draw in non-Glee fans. If it can’t, it’ll open in the $15-20 million range but has potential to go much higher. 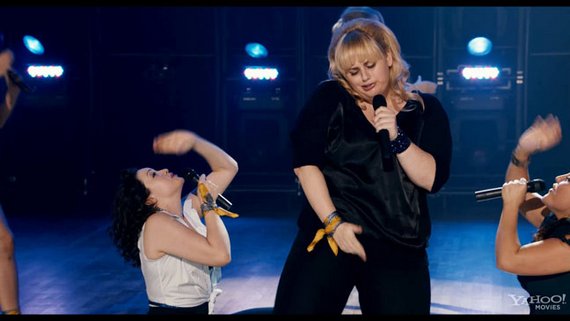 Ben Affleck is back with Argo. His last film that he starred and directed in, The Town, earned nearly $100 million. This film is getting Oscar buzz and has a very interesting premise. But, in a much more crowded market place, it will struggle to match that success. It will open the same, in the low $20s, but I dont estimate it will have the legs to match The Town’s success.

Kevin James returns to family comedy with Here Comes the Boom. His films have generally been successful. But, The Zookeper underperformed and this one will too. It just looks bad and the violent aspect of it will turn off some families. It will earn between $15-20 million. 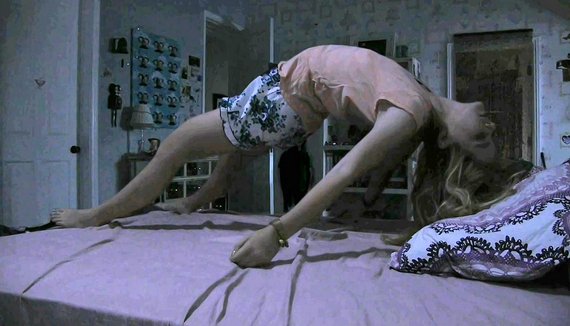 Paranormal Activity 4 returns for another round of scares. The third film earned $52.6 its opening weekend. But, fourth films generally sees a decline (See: Saw, which declined about 20 percent from three to four) and that will likely happen here. But, it will open north of $40 million.

Alex Cross sees Tyler Perry take over the role previously portrayed by Morgan Freeman in Kiss the Girls and Along Came a Spider. But, few audience members will likely make that connection and this just seems to have bomb written all over it. $10-20 million.

Silent Hill: Revelation hits theaters six years after the first film. Frankly, not many people remember the first one. And, even fewer thought it deserved a sequel. Paranormal Activity will still be going strong so this one won’t make a mark at all. 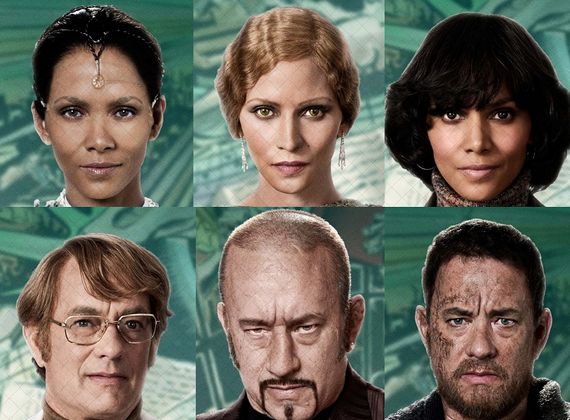 Cloud Atlas is the wild card of the month. My most anticipated film of the fall or winter by far, my guess is it’s going to not catch on with main stream audiences, which is a shame. Maybe $20 million, but I might be a little optimistic with that. If it does catch on though, look out cause it has the potential movie of the year type buzz behind it.

The other movie to watch how it does is Fun Size, a Halloween movie without violence or supernatural scares. It’s a comedy about a group of kids who lose a younger sibling. It could draw in audiences looking for a Halloween film without getting scared.

What about you – which movies will you watch in October?