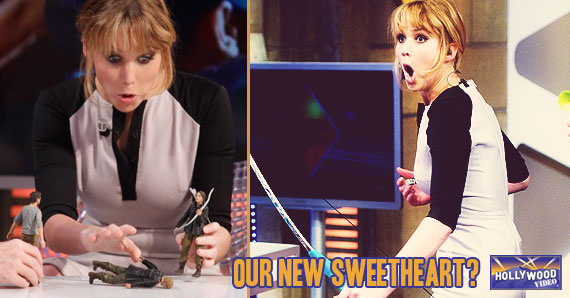 Jennifer Lawrence is now best known for her flawless work in The Hunger Games movie. She was involved in other projects before her recent big break – X-Men: First Class being one of them, but her impressive filmography isn’t what her fans are most interested in.

Even being Hollywood’s newest It Girl, showcased pretty much on every magazine and talk show, Jennifer Lawrence has yet to lose her down-to-earth personality, and still comes off as your everyday girl.

The Many Faces Of Jen 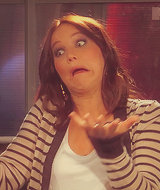 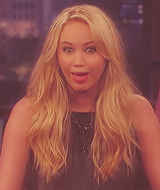 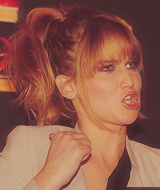 It seems that Jennifer has been taking over the Tumblr community. Just type her name in the search box and you’ll see the thousands of pages dedicated to Lawrence by her most loyal fans. With endless creativity, fans have made countless posts that display all of her sides. One of the most interesting things about Jennifer is that she’s not as self conscious like many young actors.

She’s definitely not afraid to show the world her goofy side, and in a recent interview with Spanish TV Show El Hormiguero, even called her “an idiot“.

What has Jennifer Lawrence done to captive her audience? Is it because she’s starring in the ever so popular Hunger Games?

Or maybe it’s her smoking hot co-stars, Liam Hemsworth and Josh Hutcherson? The two have a lot to do with her appeal, however, it’s her winning personality that has catapulted her to Hollywood’s finest. Just type in her name on YouTube and you’ll see that she has a way with the audience, and her easy going persona is contagious to everyone she comes in contact with. 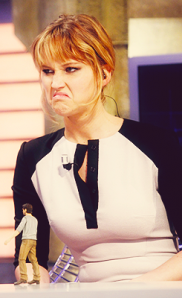 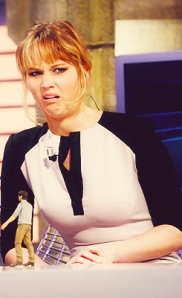 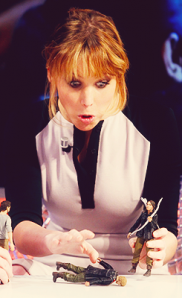 Too many people in Hollywood take themselves too seriously. Jennifer Lawrence is not one of them. While she promoted The Hunger Games, instead of just answering the questions and making a few mapped out jokes every now and then, she wasn’t afraid to answer her questions playfully and also take a break and spend some time with her awesome Hunger Games action figures.

Jennifer Lawrence is one of the few rare celebrities who still remain down to earth and grounded with a stellar sense of humor, despite instant stardom. She’s talented but relatable, well-known but low key, and most of all, she has the best fans in Hollywood. Everyone is eager to see more and more of her work in the coming years.