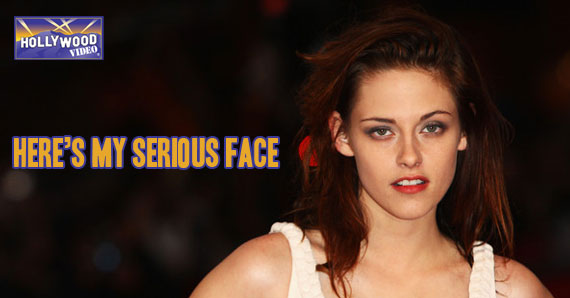 After recently enduring Snow White and the Huntsman, it dawned me; Kristen Stewart’s ranges of emotions are impressive to say the least. So impressive that I was inspired to look through her back catalogue and compose a list of KStew’s Top 5 Finest Expressions.

5. Joan Jett In The Runaways

All the brooding in Kirsten Stewart’s most iconic role as Bella Swan (more later) clearly came in handy in her portrayal of the rebellious rock chick Joan Jett. An average coming-of-age biopic, I have to take my hat off to the girl; losing most of her eyebrows for arts sake is nothing short of commitment, even if it does make her face less expressive. 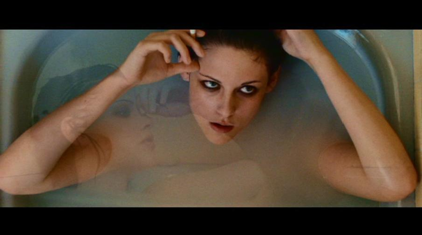 One of Stewart’s earliest roles, staring alongside A-lister Jodie Foster, Forest Whitaker and Jared Leto, under the guidance of David Fincher; Panic Room was my first encounter with one of the most famous pouts in cinematic history. Whether or not the success of Fincher’s thriller hung on KStew’s ability to express emotion is debatable to this day. 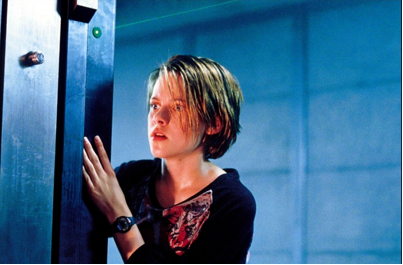 Even though I’m not usually a fan of the Kristen Stewart’s movies, I’m quite fond of Adventureland, largely thanks to Jesse Eisenberg. Here we see KStew as a student from a troubled home, working at a theme park to escape her home life. Contrast to the others in this list; Em shows a greater spectrum of emotion. Here, we see sensual and seductive, naturally. 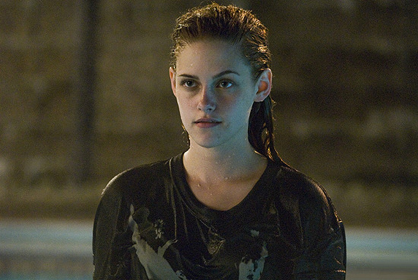 Famously known as the fairest of them all, it’s difficult to suspend disbelief and to think Charlize Theron is uglier than KStew. As the plot unfolds, we discover that not only is Snow White beautiful and brave, she is also boring. One of the dullest films of 2012 isn’t aided in any way by Stewart’s inability to differentiate between the simplest of human emotions. 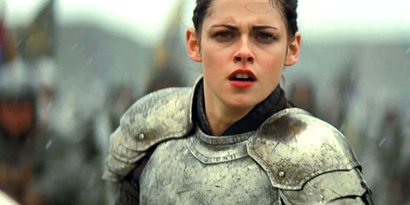 1. Bella in the Twilight Franchise

Stewart’s character, Bella, experiences a wide range of emotions through the series of films namely angst, confusion and love. For readers oblivious to the Twilight novels and movies (I envy you); Bella falls in love with Edward who is a vampire. The two face many struggles in their relationship. Even on her wedding day, Bella is clearly preoccupied; on the happiest day of her life, one would expect a more cheerful disposition. One would also be disappointed. 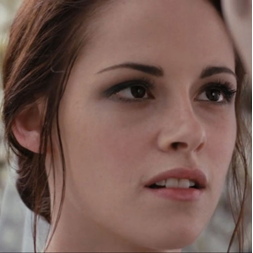 You can now see, after reading my impressive list, why Kristen Stewart is the highest paid actress in Hollywood (it’s true, look it up). We are eager to see her other facial expressions in the final movie of the Twilight saga, which comes out this November.