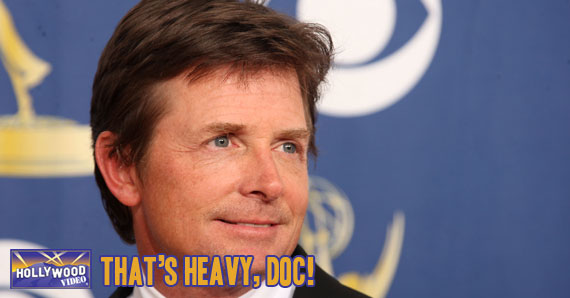 If you don’t know who Michael J. Fox is, you don’t watch nearly enough movies about time travel. Beloved star of the Back to the Future trilogy, Fox was also a hit in Family Ties and Spin City.

However, he eventually had to give up his role on Spin City because of his increasing struggles with Parkinson’s Disease, which caused Fox to have uncontrolled trembling. Diagnosed in 1991, he stuck it out until 2001, and has only made small, rare, appearances on TV since then. Such as this guest role on Scrubs: 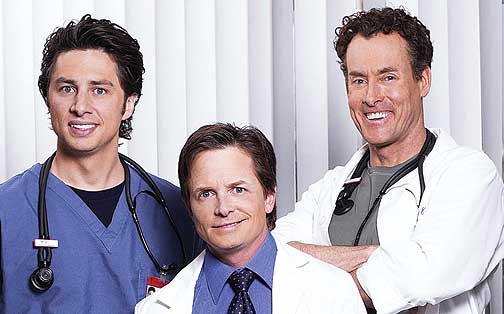 Now word comes that Fox is prepping a new TV comedy for next fall on NBC. As yet untitled, it will be a single camera comedy that stars Fox as a husband and father of three from New York City dealing with family, career and challenges — including Parkinson’s disease, naturally.

Loosely based on Fox’s life, it will be interesting to see how he makes a comedy that can deal with the constant portrayal of his affliction. Fox is pretty talented though, so let’s hope for the best. If nothing else, he’s coming back to television.

Filling Out The Family

Betsy Brandt (Breaking Bad), Katie Finneran, Conor Romero, Wendell Pierce and Jack Goor have already joined the cast. Fox will play Mike Burnaby, a former news anchor in New York who goes back to work after Parkinson’s forced him to take time off. Brandt has just been announced as Mike’s tough and devoted wife, who works at their daughter’s school. 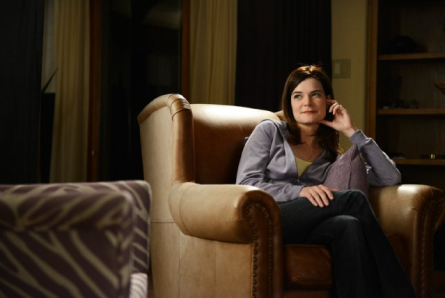 There are still a few roles left to fill, like Mike’s daughter and producer, but there’s still plenty of time left. NBC has ordered a full 22-episode season of the show, so keep your eyes on local listings for times. 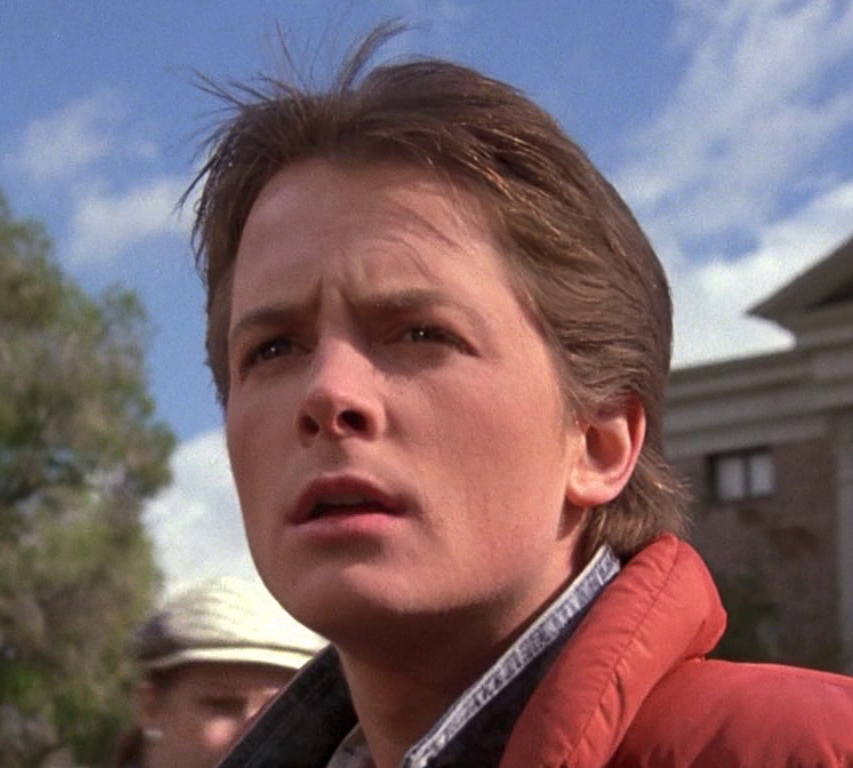 Michael J. Fox in Back To The Future