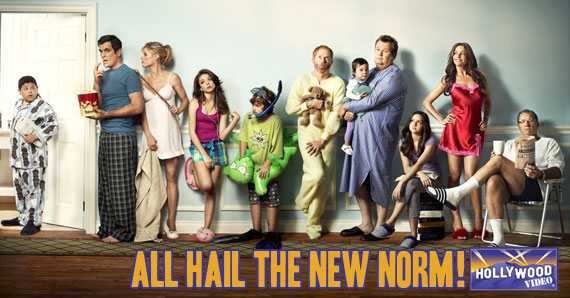 ABC’s hit sitcom Modern Family nabbed this year’s Emmy for Outstanding Comedy Series, but what does the show — which begins its fourth season tomorrow — say about all of us?

The best television has always reflected some aspect of who we are as a people. Though its rarely mistaken for high art, the sitcom is no different. So as Modern Family has taken home its third straight Emmy for Outstanding Comedy Series — beating out the likes of 30 Rock and Big Bang Theory plus HBO’s Girls, Curb Your Enthusiasm and Veep — it seems only fair to ask what the show reflects about who we are.

Bottom line? We’ve come a long way from Donna Reed. It’s a far cry from this: 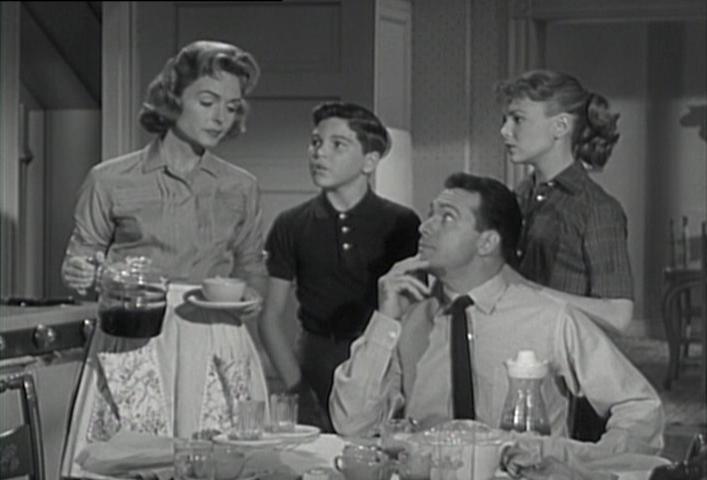 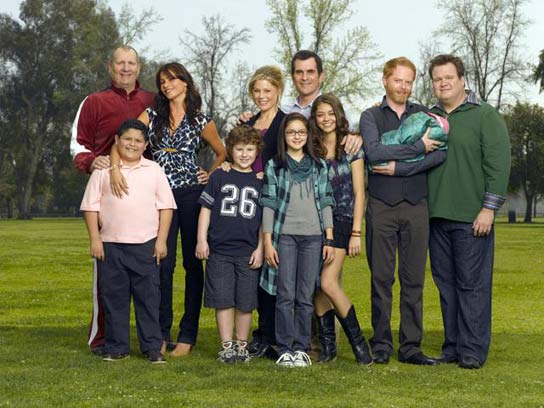 Poor Mrs. Reed probably would’ve had a stroke if she had to encounter the Pritchett clan — with their divorces, interracial marriage, homosexuality, manchildness and so on — but therein lies the difference between the early ’60s and the early ’10s.

We still aspire toward the wholesome, the supportive and the essence of what family is. We’re just not as, well, monochromatic about what that means. 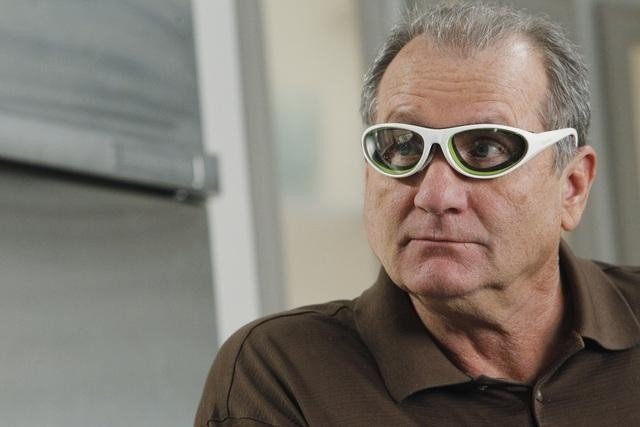 A family in 2012 doesn’t have to be a white mother, white father and two or three white kids. The truth is, that’s never what a family had to be or even necessarily should’ve wanted to be.

What makes Modern Family or any of the several imitators it has spawned so relatable to the audience is that the characters aren’t perfect all the time — Sofia Vergara aside — and that if they’re “nontraditional,” that’s only part of what makes them human. The comedy remains safe and familiar, it’s really just the faces that have changed. 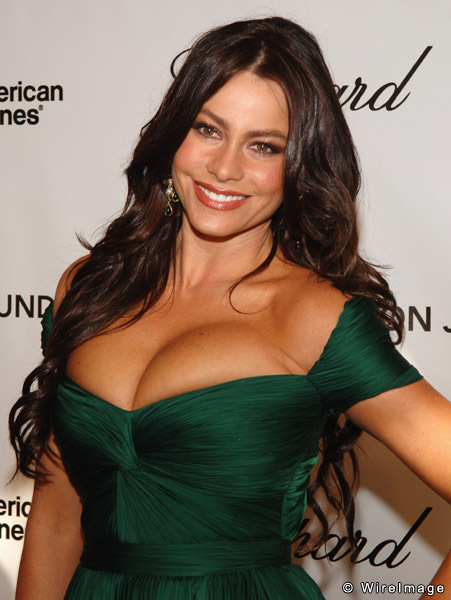 I’m sorry, was I saying something?

But even if the show is mirroring general social changes rather than driving it or pushing boundaries, that still counts. That’s still progress in terms of setting the norm of aspiring to a family dynamic not necessarily dependent on superficiality of race, gender, etc., but on the feelings of love at the root of any meaningful relationship.

Plus, the show’s funny, and that never hurts either.

Congratulations to Modern Family on its third Primetime Emmy for Outstanding Comedy Series, and here’s looking forward to the fourth season!