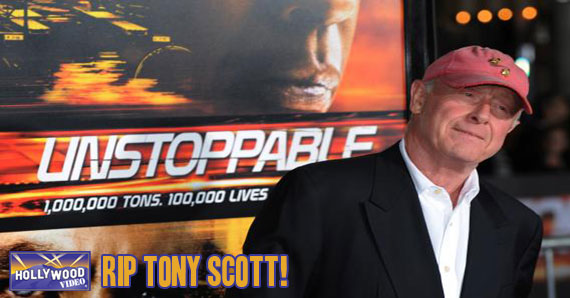 Who was Tony Scott?

Top Gun, Enemy of the State, Man on Fire, Beverly Hills Cop II, what do these movies all have in common? They were all directed by Anthony ‘Tony’ Scott, younger brother and co-producer to mega film director Ridley Scott.

Tony was not as famous as his older brother Ridley, but his success was almost equaled. 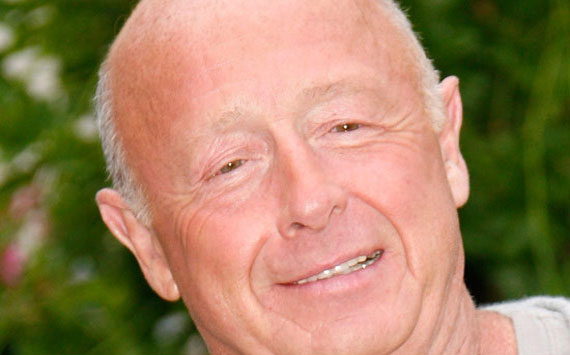 Tony mainly directed intense, action dramas that focused on a single character facing their problems and overcoming all odds. Tony’s movies were rarely popular with critics, but were almost always loved by audiences.

While Tony only directed 24 films, he was a producer or an executive producer for another 50 films and television shows including:

He was apart of many of the movies that his brother Ridley directed, including this year’s Prometheus

Tony passed away on Sunday, August 19, 2012 by committing suicide. He had left notes, but neither described his reasons. Tony was well known for being an engaging, creative, and compelling director. As well as a kind, caring, and dear friend to many. Many star actors with whom Tony worked, such as; Tom Cruise, Will Smith, Denzel Washington, and Eddie Murphy expressed their gratitude and condolences. 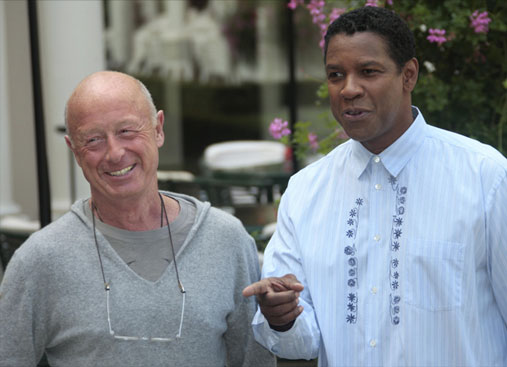 It is said that Tony lived his life like he made his movies, extreme and on the edge. Tony enjoyed partaking in anything exciting, and one of Tony’s film school professors from Pepperdine University claimed that the adrenaline rush from committing suicide by jumping from a bridge was exactly Tony’s style.

What he left Behind

Despite committing suicide, Tony still had titles in production and waiting for production. Those titles will hopefully be assumed by those that were close to Tony, but nothing has been confirmed yet. Tony will be missed by many, and the movies he made even more.