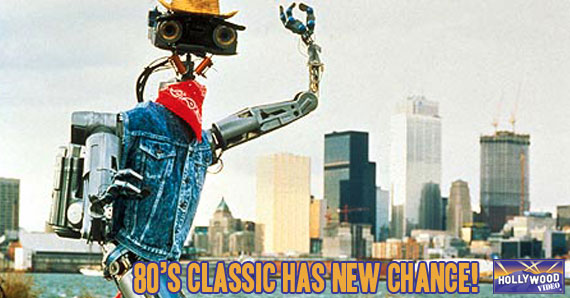 Some of the most trending topics this week brought the Short Circuit reboot to eye. Having not heard of this prior, I was taken by surprise. Wow, someone looked at Short Circuit and said, “Hey, let’s remake that!” As a child of the 80’s, I had seen both Short Circuit AND Short Circuit 2 and, like most of America, thought that we had seen the last of Johnny-5.

It should be noted, no one was bothered by this.

Except Tim Hill apparently. While he’s probably best known in the industry for being a writer for Spongebob Squarepants,  Tim Hill is no stranger to the reboot either. He’s the one who brought Alvin and the Chipmunks back on screen. Plus about three other movies. But he’s optimistic he can revive Johnny-5.

At first, this seemed like a terrible idea. Does the world need more Johhny-5? Wasn’t Wall-E enough?

But to be fair, it seems like this could be an excellent choice for a reboot. When Short Circuit premiered, the idea of killer military robots was science fiction. But now it’s a reality. The military robots of today may look less like R.O.B. and more like big model planes, but they are effectively the same. Robots designed to kill. So what would happen if one became sentient?

While the 80’s original was a lighthearted comedy that just used the man vs. technology device for an easy plot, Tim Hill said he wants this to be a more serious movie.

If he can make this movie more about the conflict between rapidly advancing technology and the people who don’t understand it, then this movie could be excellent. 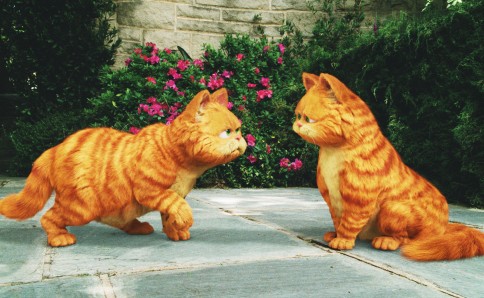 Or it could be like another of Tim Hill's movies ...

With Hill’s background being mostly kid’s shows and movies though, I find it hard to believe he could make a stirring movie about man trying to accept what are effectively sentient kitchen appliances. His decision to recast the main human as a teen rather than adult is kind of hard to mesh with a gritty tech movie.

It seems likely this will turn into a summer not-buster, but I’m hoping that just maybe, he’ll do the right thing and give this movie a reason to exist.