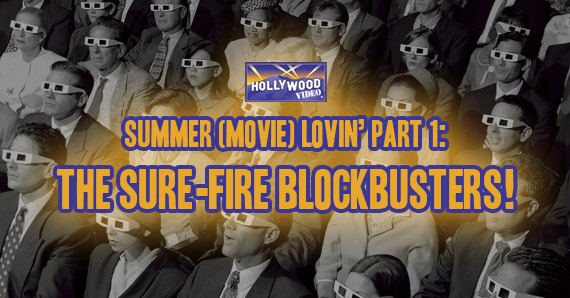 Iron Man 3 arrives in theaters this weekend and with it comes the summer movie season. This year we’re seeing more superheroes (Iron Man 3, Man of Steel), sequels (The Hangover Part III, Fast and Furious 6, Despicable Me 2, Monsters University and more) as well as some high profile indie films (Before Midnight). So which films should you look out for?

Hollywood Video to the rescue! Today we’ll cover the box office biggies: the summer movies guaranteed to bring in a ton of money, almost regardless of what reviews say about them. Here are our top five picks (in no particular order). Be sure to come back tomorrow for Part 2, a look at the contenders that could hit big or miss by miles. 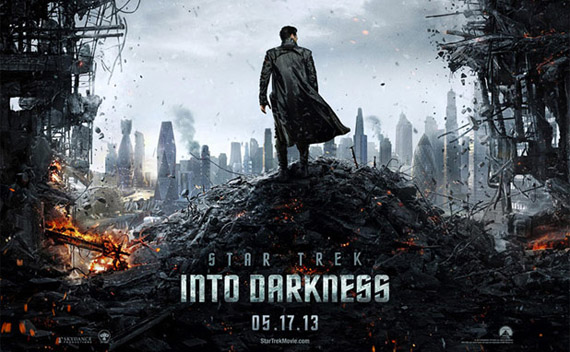 The first film earned upwards of $250 million and anticipation is high. Who is the villain really? Can the film deliver on all the pre-release hype? This one will open strongly, but don’t expect it to match its predecessors. It’s got a lot of competition, beginning the very next week with two big movies (Hangover III, Fast and Furious 6) aimed at the same age group. Expect a final gross around $230-250 million. 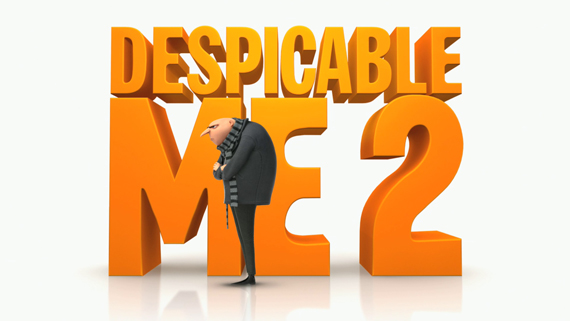 The minions are back. So is Gru. The first film earned an impressive $261.5 million back in 2010. This one will be much higher. It won’t reach the heights of a Toy Story 3, but the first film is beloved by many and the minions continue to be popular. And the gap between Pixar and the rest of the animation world appears to be gone. This one is destined for a $300+ million run. 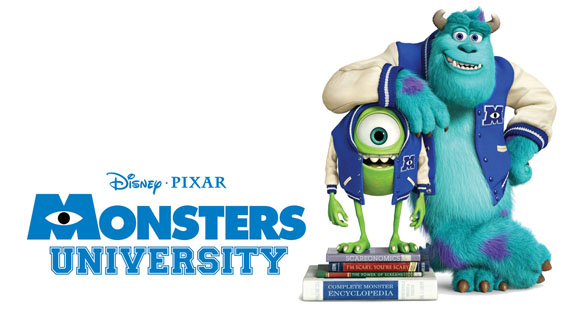 The trailers were well received. Monsters, Inc. is one of the most beloved Pixar movies ever. Mike and Sully are back. This is going to be huge right? One caveat: prequels are unnecessary. We know the two will be best friends by the end of the film. And without Boo, who if you go back and watch the first film is the catalyst for all the funny and heart warming moments, means we’re treading on troubled waters here potentially. Still, $250-270 million should be in order. 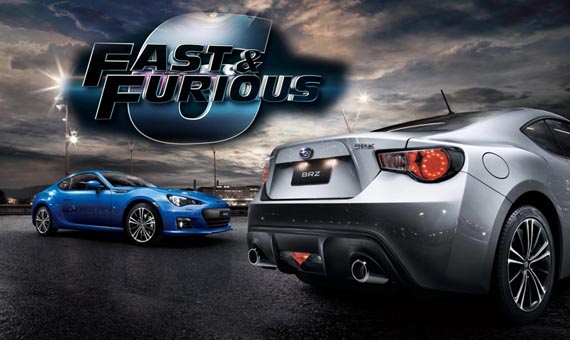 Fast Five was a smash both critically and commercially. This one ups the ante with even more crazy action. It might not drastically improve because of heated competition, but $225 million is well within reach.

Tune in tomorrow for part two, where we cover the films that have the potential to go all the way — or be this summer’s Battleship.