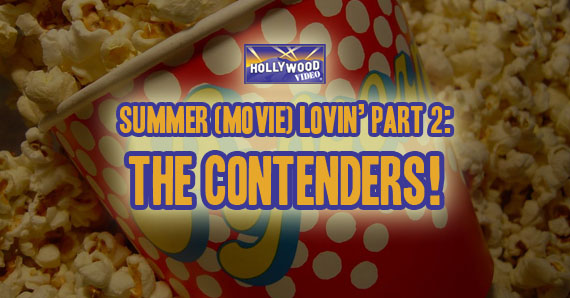 With Iron Man 3 opening today, the summer movie season is officially here. We just kicked off our summer movie preview with Part 1, which covered the sure-fire box office hits. Today we turn to the big contenders — the movies that have the potential to rise to the top, or sink to the bottom. 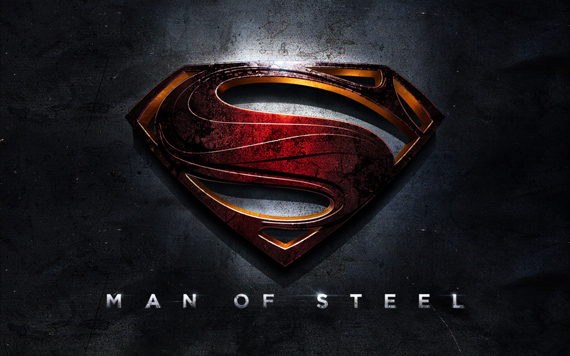 That last trailer was so well received, how could this movie bomb, right? Anyone remember Kick-Ass (though that film’s sequel is coming out this year)? Or Cloud Atlas? Or Scott Pilgrim vs. The World? Superman just has limited appeal to today’s audiences and I’m not sure one trailer will be enough to change that. If Zack Snyder’s latest is as good as advertised, this will be a major hit nearing $300 million. If not, low $200s is going to be its best case scenario. 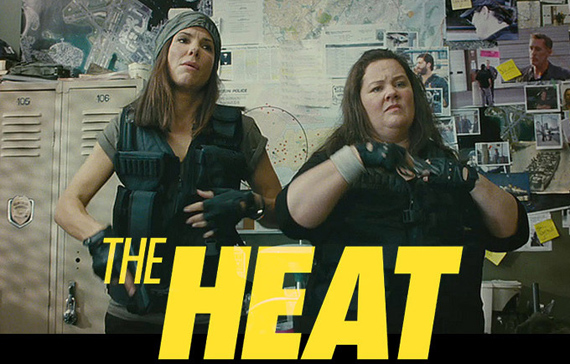 Sandra Bullock and Melissa McCarthy plus Paul Feig (the director of Bridesmaids) has sleeper hit written all over it. Again, this one will be related to quality. If it’s really funny, expect a Bridesmaids-like run to $130-150 million. 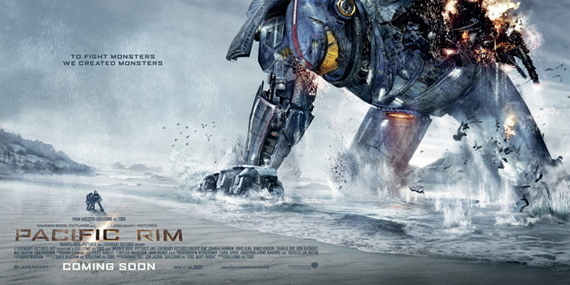 Guillermo del Toro’s latest looks like every nerd’s and young boy’s dream. Giant robots. Big aliens. Lots of fighting. This one looks like it could be the surprise of the summer. That being said, will audiences other than young males respond? If not, it’s doomed to a $120-140 million take. 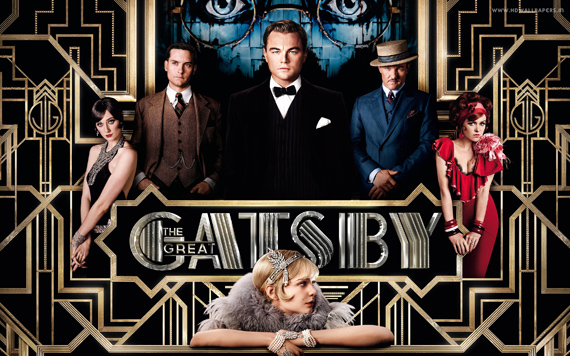 Baz Luhrmann’s latest boasts a strong cast in Leonardo DiCaprio, Tobey Maguire and Carey Mulligan. But the second weekend in May has not been kind to movies: just ask Kingdom of Heaven, Mission: Impossible 3, Speed Racer or last summer’s Dark Shadows. Coming out between two of the summer’s most anticipated (Iron Man 3 and Star Trek Into Darkness) doesn’t help its cause. Still, Baz Luhrmann’s movies can play well over the long term. And this one could be counter-programming against the action and kids’ movies coming out during May. Regardless, it’s tough to see this going too much higher than $100 million. 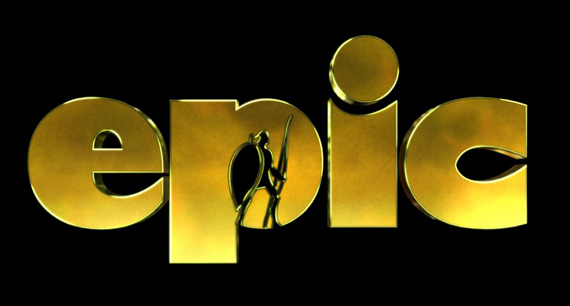 The first big animated film to hit theaters Memorial Day weekend. Animated action films have a tough time compared to animated comedies — still, this one looks like it could be, ahem, epic enough to draw in a large audience. One has to wonder if the similarities to FernGully and the sheer competition with more anticipated sequels coming out will leave this one in the dark. Estimate: $130-150 million.