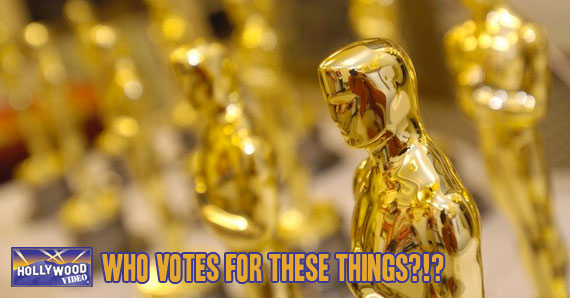 These Should-Be Nominees Are the Real Award Winners

With the Oscar nominations out, there were a few surprises and quite a few head scratchers. And while there are always arguments about who got snubbed, this year the general consensus seems that the Academy really missed the boat. Here are a few of the biggest misses: 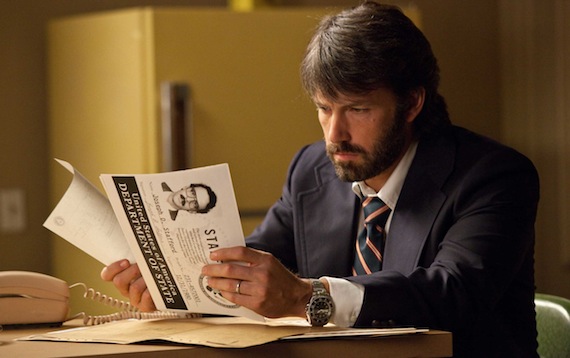 Argo recently won Best Picture and Best Director at both the Golden Globes and Critics Choice, usually a strong sign that the film is a front runner to take home Best Picture at the Oscars. If Argo does win, it’ll become the first film since 1989 to win without having its director nominated.

Affleck clearly has talent. And for my money, Argo was leaps and bounds better than The Town. And yet, he will be clapping for someone else who will win Best Director.

How this happened is a real shocker, but perhaps it was as simple as what happens on many talent shows on TV. People assume everyone else is voting for Affleck, so they give their vote for a lesser-known director and lo and behold, Affleck is on the outside looking in.

A Single Nomination for Moonrise Kingdom 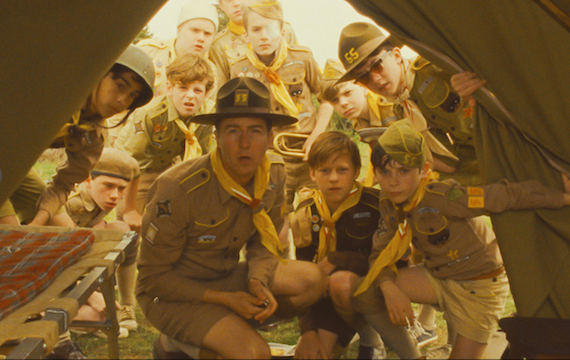 A less-shocking snub, but overall just as disappointing, is Moonrise Kingdom getting only one nomination (for Best Original Screenplay). There are some experts who think it’s because Silver Linings Playbook is already occupying the token comedy spot in the big categories, but Moonrise Kingdom deserved a heck of lot more recognition than it got. It’s an eccentric, hilarious movie, one of the few that I’ve seen in my life that had me laughing from start to finish. With only nine films nominated for Best Picture, Moonrise Kingdom should have gotten a 10th spot. 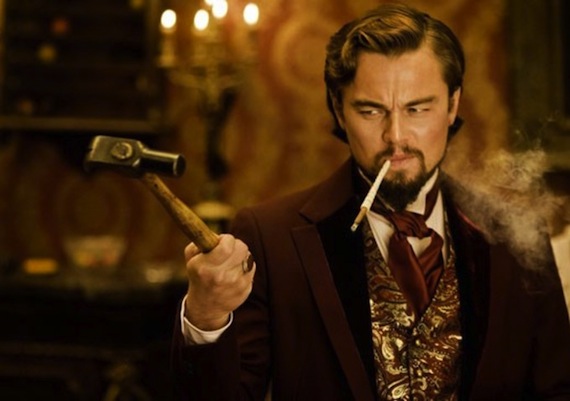 As far as acting nominations go, Leonardo DiCaprio was absolutely snubbed in the Best Supporting Actor category for his work in Django Unchained. In my opinion, Christoph Waltz should not have received a nomination in the category. He was, after all, one of the two leads in the film. DiCaprio’s performance was fantastic and evil. He deserved kudos from the film, not Waltz, who also seemed to be pretty much playing the same character from Inglourious Basterds. 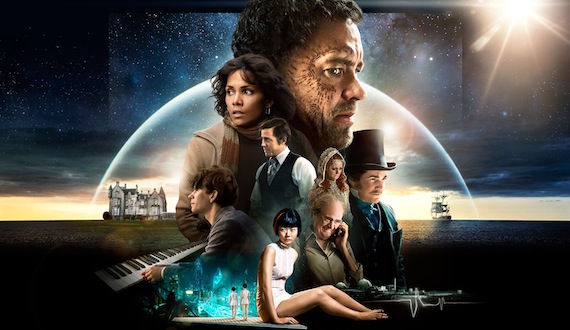 The biggest snub of all may have been Cloud Atlas receiving zero nominations. Now, I realize that it split people’s opinions. But in a year when Mirror, Mirror gets an Oscar nomination and Cloud Atlas doesn’t, there’s something truly wrong with the world. At the very least, it deserved a Best Makeup nomination. And that, no one who loves movies can argue.