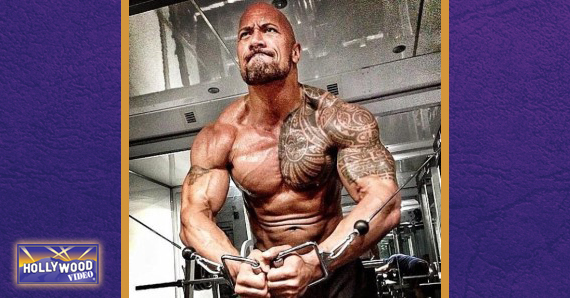 Dwayne Johnson is packing on muscle to star in next year’s ‘Hercules: The Thracian Wars’

Let’s imagine you’re a Hollywood casting director. Pretty good gig if you can get it. Dwayne “The Rock” Johnson is up for the title role in the movie you’re making, Hercules: The Thracian Wars. You take a look at the pictures from his test shots, and you say to yourself, “I think we need more veins.” 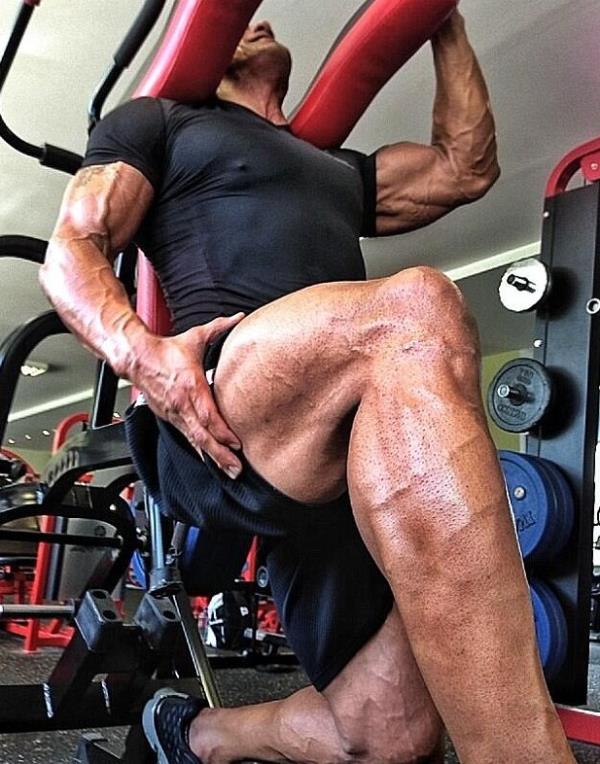 Ask and you shall receive. Also, yikes.

Johnson wasn’t exactly a small fry to start with. He made his debut in what was then the WWF (now WWE) in 1996 and went on to become one of the biggest names the franchise ever turned out. We all smelled what he was cooking at one point or another.

His transition from wrestler to actor is arguably the most successful ever — that’s not to discount Roddy Piper’s starring role in They Live, but still — and after playing the lead in The Scorpion King and having roles in Walking Tall, and more recently Journey 2: The Mysterious Island, GI Joe: Retaliation, the last couple Fast & Furious movies, Pain and Gain and Snitch — all while still showing up at WWE events every now and again and hosting the TNT series The Hero — The Rock is more popular than he’s ever been.

Thanks to a series of tweets and twitpics, we can have an inside look at Johnson’s brutal 22-week workout regimen and protein-overdose diet. As you can see, the man is a beast: 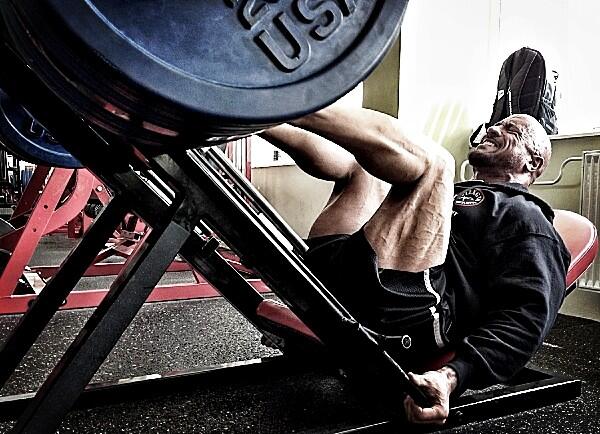 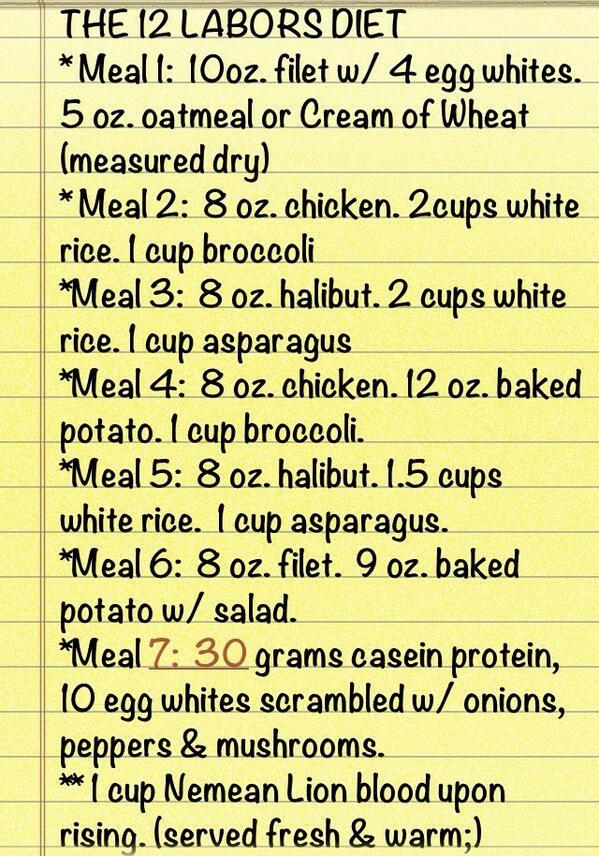 Mmm… Who doesn’t like a nice cup of lion’s blood in the morning?

Keep up with Dwayne Johnson’s veiny transformation at @TheRock and stay tuned for more on Hercules: The Thracian Wars in time for its release in 2014!