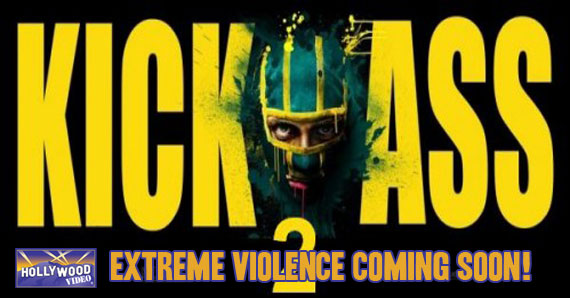 Kick-Ass 2 is set to hit theaters next Summer and that brings some great new features to look forward to:

Donald Faison as Doctor Gravity – The newest addition to the Kick-Ass 2 cast is Scrubs’ Donald Faison. The character Doctor Gravity is best known for his Gravity Stick, which in reality is really just a baseball bat wrapped in tinfoil. 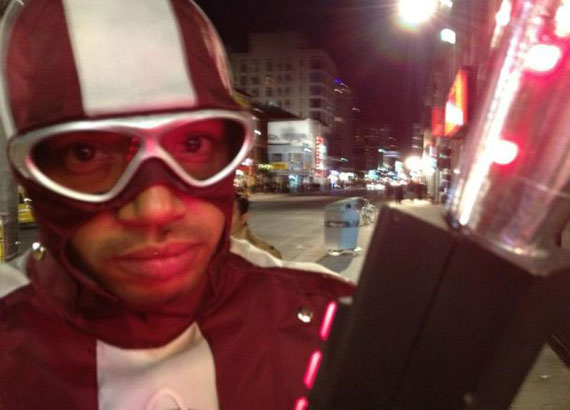 From the set photos it looks like he is genuinely having a good time playing this persona.

Pushing the Limits – The first Kick-Ass was very controversial with some of the acts of violence portrayed in the film. The biggest was having a small child act out in extremely violent fashion. 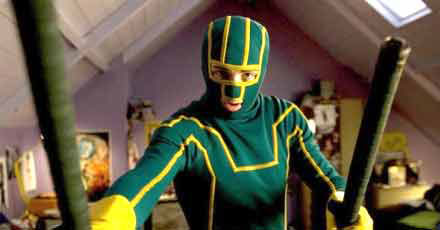 Kick-Ass 2 will be no different and some of the examples can already be seen in the second book by Mark Miller.

A New Breed of Super Hero – When you boil it down, Kick-Ass is about ordinary people with no powers or resources who try and do extraordinary feats. The new installment will bring in some great new heroes with their own quarks and faults.

One of the coolest aspects is director Jeff Wadlow putting out a casting call for any local costumed heroes to appear in the film!

Jim Carrey playing Colonel Stars – It is rare to see Carrey playing a character in a comic book film. The last time was when he stared in ‘The Mask’. 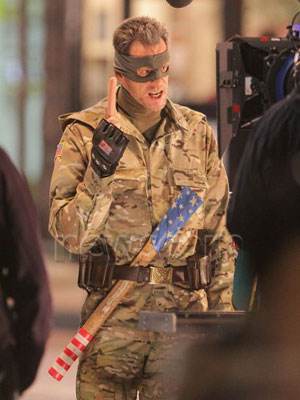 In the photos that have been released he is almost unrecognizable in his Colonel Stars attire. This gritty and dark role will be a real test of Jim’s acting abilities.

Hit Girl is Back – Finally the number one reason to look forward to Kick-Ass 2 is the return of Chloë Grace Moretz as Hit Girl. She was the breakout star in the first film with her over the top violence and language. Hit Girl is set to be one of the main focuses of the new film. 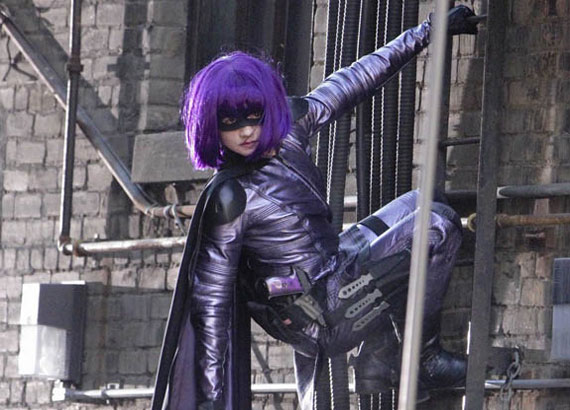 Now that she has grown up a bit since the original, it will be interesting to see how the new director Jeff Wadlow will take her actions to the next level.

So there you have it, these are the Top 5 reasons why Kick-Ass 2 will be one of the top movies to look for in 2013!