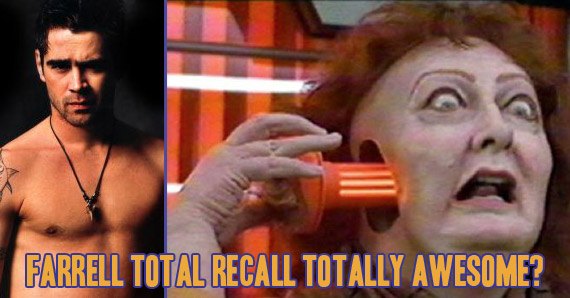 There’s a tried and true tradition on the internet of mocking everything that…well, pretty much just everything.

Nothing is sacred in the world of cyberspace, and whether it’s on twitter or a blog, we love to tell people how stupid we think they are in as few and bitingly witty words as possible. Spite is the juice that fuels the internet. Why? Because it’s fun. 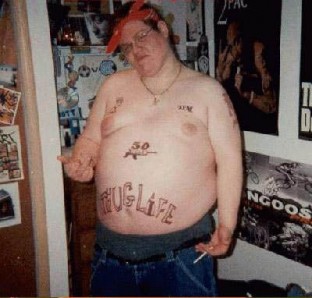 And sometimes it's just too easy.

So it was with a certain amount of pants wetting glee that I saw a headline about the new Total Recall movie. Surely this would provide plenty of hate juice to fuel a post or two. I immediately went to IMDb to verify that such a remake could occur. The description given on IMDb didn’t help matters much:

So wait, Colin Farrell? Ok, I guess. What the hell is that plot description about though? It’s kind of leaving out the most important part. And it’s not like it’s a spoiler he goes to get new memories implanted. If you haven’t seen the 1990 original starring the not yet flabby, future former Govenator, you should get on it. It’s pretty good. It also had a chick with three boobs.

But wait? What if they’ve just removed that aspect of the plot altogether? No, they couldn’t do that. Could they? Could Hollywood just disregard a major plot point of a story that’s already been previously established multiple times? 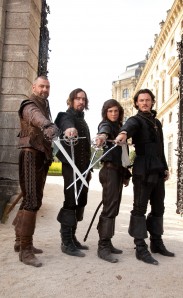 So it was equal parts trepidation and spite filled glee that I watched the new trailer for the new Total Recall. Not a teaser, but an actual theatrical trailer.

And I have to admit; it looks good. And they make a big point of showing the memory implant parts. Nice to see John Cho get a little work as the “Rekall” scientist. No mention of Mars, but hey, that might not even be in the original Philip K. Dick novel.

Theater owners at CinemaCon were apparently very impressed with Total Recall. They said it had a very Bladerunner feel to it. That’s appropriate since Bladerunner was based on Do Robot’s Dream of Electric Sheep?, another Philip K. Dick novel.

Of course, Theater owners are most impressed with movies that make them money, so that doesn’t mean the movie is actually going to be good. 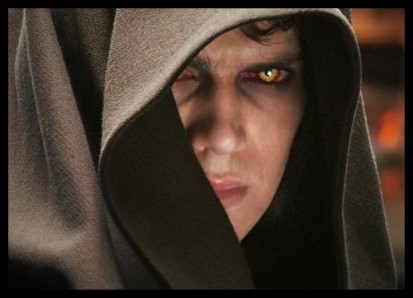 You know what I'm talking about, don't you Anakin?

So no spite here, just leery wariness of a remake that might not suck, and in fact, might be pretty cool. Total Recall hits theaters this August, so we’ll see soon.