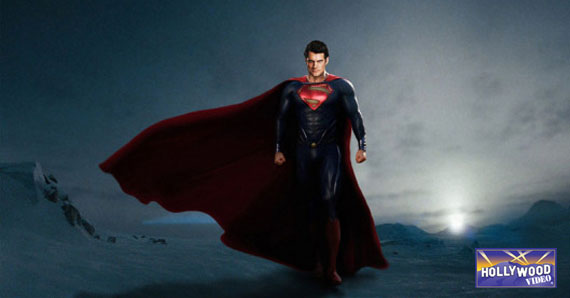 The latest installment of the Superman franchise, Man of Steel stars Henry Cavill, who puts on the suit for the first time for the film. Cavill is joined by Amy Adams as Lois Lane, Laurence Fishbourne as Perry White, and the excellently-creepy Michael Shannon as General Zod in the principal cast — rumor has it Jimmy Olson has also become Jenny Olson and will be played by Rebecca Buller — and a new trailer called “Fate of Your Planet” has just been released!

Rest easy, there’s nothing wrong with your monitor — it starts off with static and noise. The trailer focuses in on General Zod (you might recently remember Michael Shannon from as the corrupt and eerily religious FBI agent Nelson Van Alden on HBO’s Boardwalk Empire) and features a voiceover from Shannon threatening the existence of humanity if Planet Earth doesn’t turn over Kal-El — aka Superman, duh — to him immediately.

Man of Steel Trailer 5 “Fate of Your Planet”

What would a superhero movie be without the toys to back it up? Fret not! Our friends over at NECA recently unveiled a 1/4 Scale Superman Man of Steel Action Figure that’s coming soon. Standing over 18″ tall, the figure perfectly captures Henry Cavill as the Man of Steel, has over 30 points of articulation and even features a fabric cape!

It’s a must-have for Superman fans young and old. Check it out: 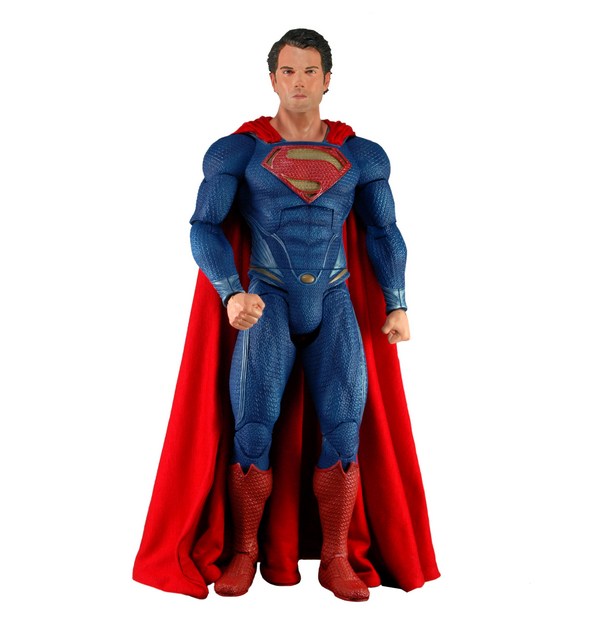 Word on the street is these figures are set to ship out in July. To keep up to date, check in with NECA on their website: NECAOnline.com

Man of Steel is in theaters June 14! Don’t forget to buy your tickets early!