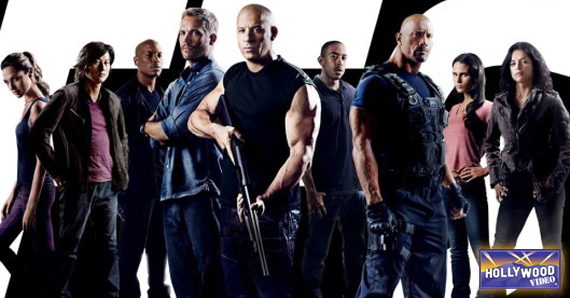 Number one at the box office for the second week in a row! 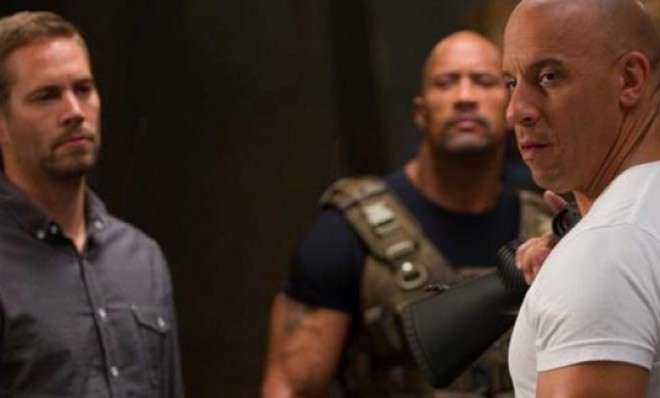 Sorry I brought it up.

Of course, there was no real blockbuster release following up last week’s Memorial Day weekend, but Fast and Furious 6 still managed an impressive take of $34.5 million to lead the pack and beat out three newcomers.

A Tie and Some Originals

Kind of surprising is the tie for fourth place between Epic and Star Trek: Into Darkness, which continues an impressive but not overwhelming run. Both films took in $16.4 million, while the Will and Jaden Smith father/son sci-fi hangout After Earth took in $27 million for number three and Morgan Freeman and Michael Cane made an impressive entry with Now You See Me pulling $28.05 million. 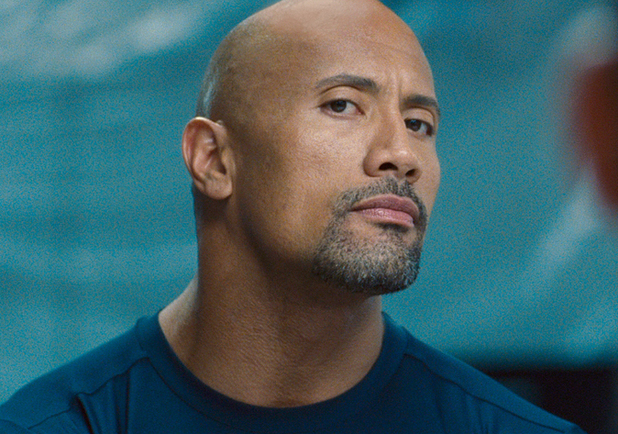 Morgan Freeman and Michael Caine are still no match for The Rock.

Not too shabby, and in addition to reaffirming the notion that perhaps people over 35 also want to see movies, the weekend take also shows some promise for originals. You remember them — movies that aren’t sequels to other movies? Yeah, I know it’s been a while.

Three out of the six movies in the top five this weekend — Now You See Me, After Earth and Epic — are first installments. Any one of them may or may not get a sequel, but maybe the success of these films is indicative of the moviegoing audience wanting something new rather than updates of storied franchises.

On the other hand, none of those movies was enough to top Fast and Furious 6. So maybe not.