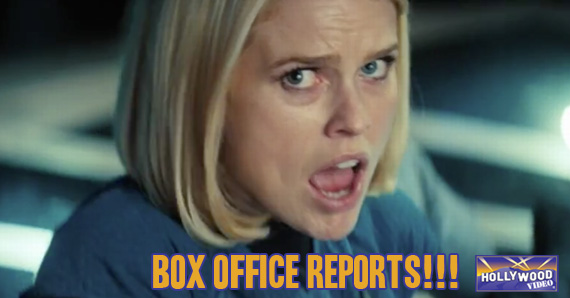 Stardate May 17. Blockbuster season is under way. Star Trek Into Darkness hits theaters and predictably reigns supreme as the number one box office draw of its opening weekend. The previous number one, Iron Man 3, moved to the number two spot and took in $35.2 million, where Star Trek doubled that with its first weekend numbers, coming in at a cool $70.6 million.

Iron Man 3 is still the highest-grossing movie of the year so far, however, and in its opening weekend, it took in $174.1 million, and it’s tops there as well. Still, $70 million is way more than I made this weekend, so kudos.

Here are the numbers: 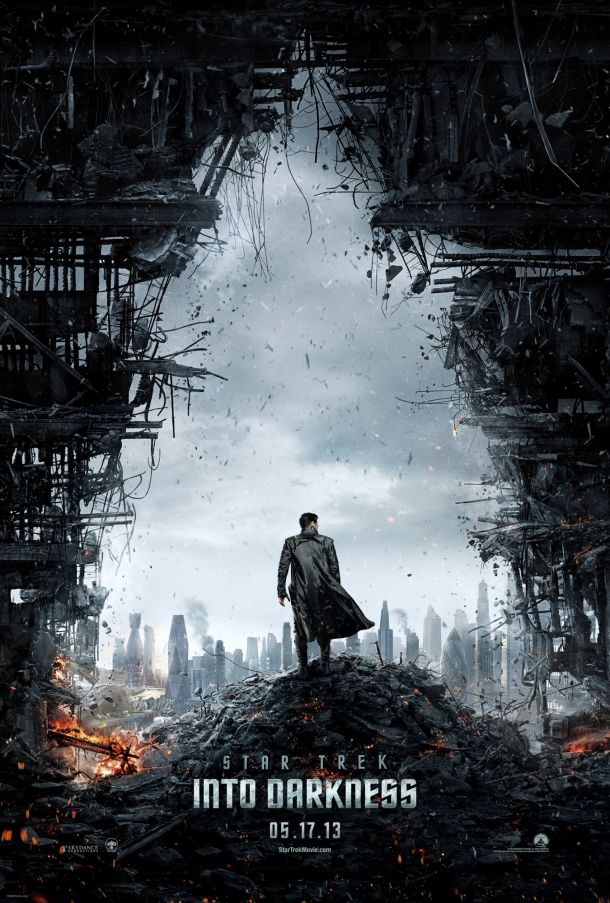 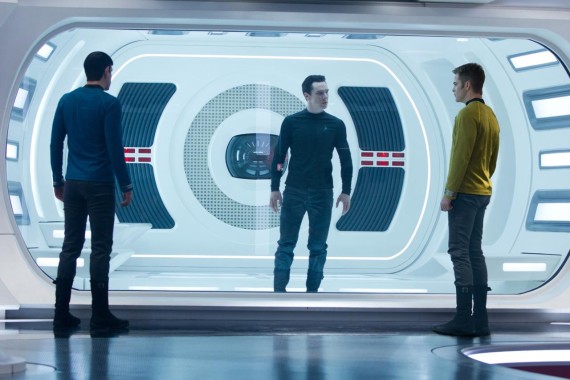 Perhaps most impressive of all about Star Trek Into Darkness‘ release is the fantastic job the studio has done in keeping the ONE BIG SECRET about the identity of the movie’s principal villain. Even as Benedict Cumberbatch has been out making the rounds doing press and the rest of the cast has been talking up Star Trek Into Darkness to the media as well, there have been almost no slip-ups and the studio has had it on lockdown the whole time. In the Internet age, that’s unbelievable.

You won’t find any spoilers here either, sorry. If you want to know against whom the Enterprise crew is struggling this time around, you’re just going to have to go see the movie like everyone else who contributed to that $70 million opening weekend.