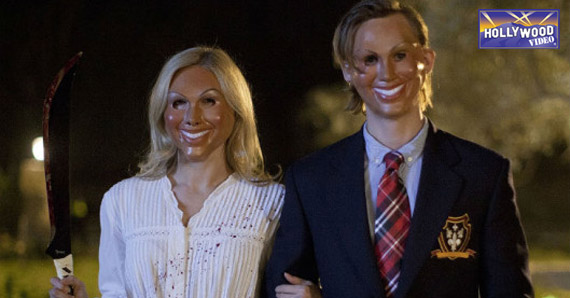 Newcomer ‘The Purge’ tops this weekend’s box office with $36 million!

Crime is way down in the world of The Purge, the new horror flick that nabbed number one at this weekend’s box office, but that’s only because all crime is legal for one day out of the year.

Imagine that world. Imagine the height of the fence you’d build. Now imagine Ethan Hawke and Lena Headey spending a lot of time being terrorized in their otherwise comfortable suburban home, and you’ve pretty much got the idea. 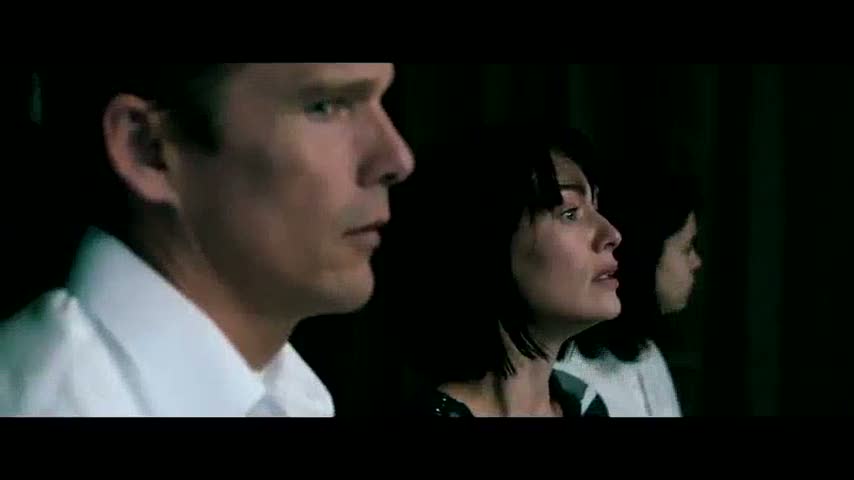 Is that Cersei Lannister?

The other new release this past weekend was Vince Vaughn and Owen Wilson’s The Internship, which tells the story of two hopeless salesmen who after losing their jobs wind up with an internship at Google. That wound up coming in fourth behind The Purge, Fast & Furious 6 and Now You See Me, while animated adventure Epic rounded out the top five. Here’s the complete breakdown:

Of course, this is all fun and games before the release of Man of Steel this coming Friday. With releases in IMAX, IMAX 3D and on regular screens across the country, the latest reboot of the Superman mythology is looking to be a huge blockbuster. Even the critical response has been positive, which is rare for comics-based movies. 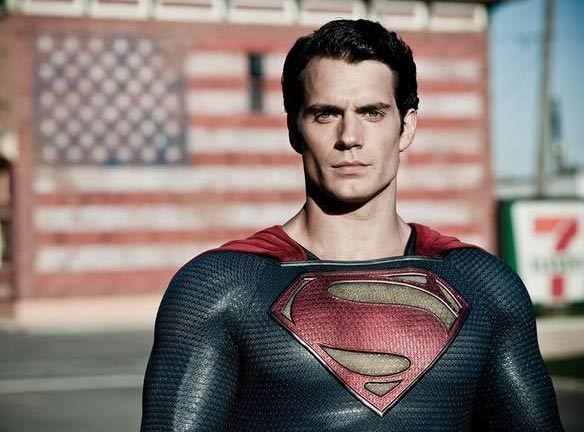 He’s as American as 7-Eleven.

So while we wait to see how that does, congrats to The Purge in the meantime and with a less than 50% drop from last week, I wouldn’t count Fast and Furious 6 out of the race either!

Check out the trailer for ‘The Purge’ below: