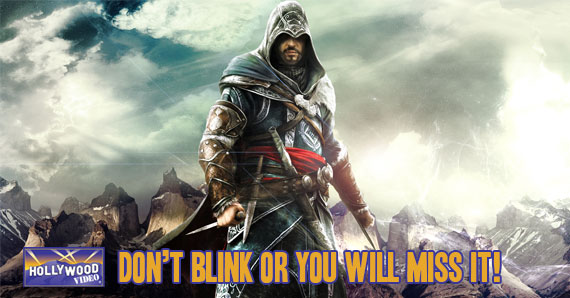 Try to Contain Your Excitement!

With the recent release of the absolutely amazing Assassin’s Creed III, it seems people can’t get enough of the only franchise that lets you shank real people from history. And with that in mind, we bring you news of the Assassin’s Creed: The Movie. While it’s no surprise that someone would want to make a movie of this record breaking series, some previous movies based off video games can make people cringe, to put it nicely. However, it doesn’t look like that’ll be the case this time. 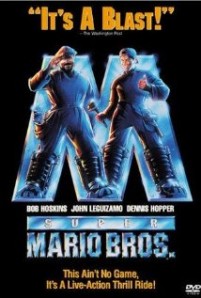 Except the Mario movie, because Bob Hoskins is the man!

Who is in Charge?

While it’s still too early to have a lot of details, we do know that creator Ubisoft is retaining practically all control of the project. It has the final word on budget, principal cast, script, release date and more. While some people feel this may hamper the project, I can’t see anything but good coming out of this. The proof is in the games themselves. Each one has been more masterful than the last, and Ubisoft clearly takes the franchise very seriously. Who would be more likely to treat the series with the respect it’s due than the people who already are? And don’t forget the live action Assassin’s Creed Lineage, which was also awesome.

Ubisoft has partnered with production company New Legacy to bring the movie to life. “Ubisoft chose to partner with New Regency because they are a talent and filmmaker-driven company, with the same independent and creative mindset that we have at Ubisoft Motion Pictures,” said Ubisoft Motion Pictures chief executive officer Jean-Julien Baronnet in a press release.

Ubisoft has also officially confirmed that Michael Fassbender will play Altair, likely setting this movie in the first game.

Do We Have to Wait?

This could be a great opportunity for fans of the base jumping middle eastern ninja, and with the historical context these games have, it’ll be almost educational. The movie is barely in production yet, so there’s no release date, but with it being fast tracked to get made, we’re hoping for a 2014 release.