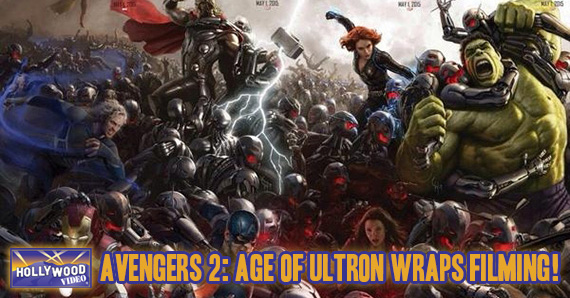 Avengers: Age of Ultron is one step closer to hitting theaters. Director Joss Whedon tweeted this picture announcing that the principal shooting of the sequel to the 2012 Marvel Studios blockbuster has wrapped. The image bears the words “Avengers Two wrapped. What the hell do I do now?” Of course, there’s always plenty to do in post-production, Joss. I’m sure you’ll find something to do. 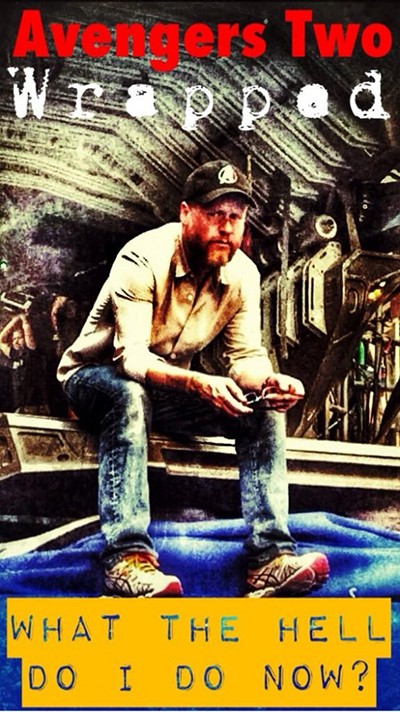 Avengers: Age of Ultron premieres nationwide on May 1, 2015 (less than a year away!).