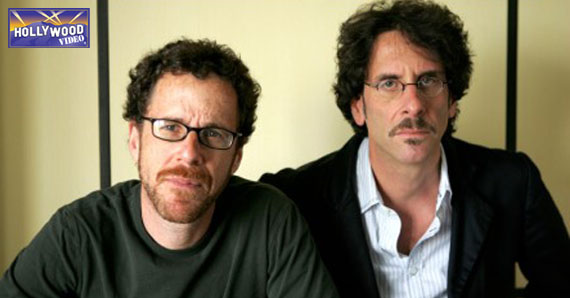 Once more into the chipper.

It’s been a long time since Ethan and Joel Coen put Steve Buscemi into that wood chipper, making for one of the most memorable scenes of the ’90s and — along with Quentin Tarantino’s Pulp Fiction two years earlier — ushering in a new era of stylized hyperviolence that’s ongoing today. Still, is TV ready for Fargo?

Shows like The Killing, The Bridge and even Breaking Bad on basic cable would seem to indicate yes, and ready or not, it’s happening. The Coens will air Fargo in a series of 10 episodes starting next spring on FX. 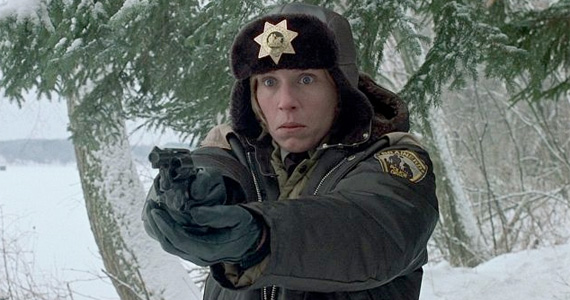 No worries, Ms. McDormand. No one’s going to make you speak with that accent again.

Here’s the twist: Instead of rehashing the story of the original Fargo or bringing back any of the cast, the Fargo TV show will have an entirely new plot and new stars.

You could say it’s for the gorgeous locations from the original movie, but they’re filming the new show in Canada — it’s cheaper — so that’s obviously not it. FX’s John Landgraf has said the show will be “remarkably true” to the film, but how on earth is that possible without the same locations, characters or stories?

At that point, why call it Fargo at all? 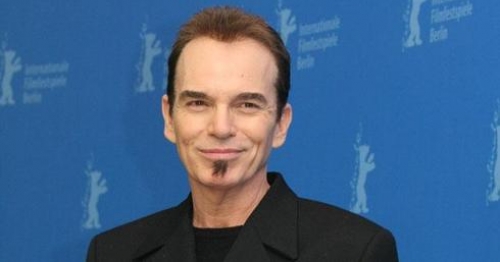 Billy Bob Thornton is no stranger to the Coens, having starred in noir The Man Who Wasn’t There and played a smaller part in the rom-com Intolerable Cruelty, but of course he wasn’t in the original Fargo at all. We’ll have to see how it pans out with him starring as Lorne Malvo in the show’s lead.

Stay tuned for more on Fargo coming to FX Spring 2014.