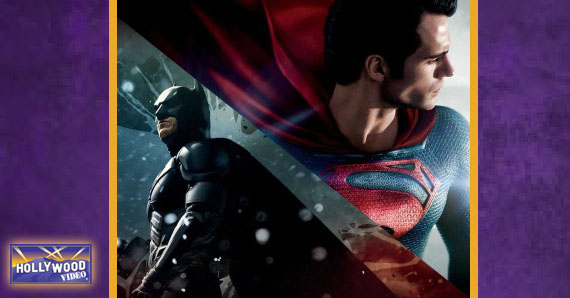 Superman and Batman will reportedly join forces in the next Superman movie, but there are some questions still to be answered.

Man of Steel director Zack Snyder made a splash at Comic-Con last weekend when he announced that Superman and Batman will meet in the next Superman movie — no title yet, but currently scheduled for a Summer 2015 release — and the response was immediate. It’s a great idea, of course, but it leads to a few concerns we’d like to see addressed.

You can’t really just say, “Superman and Batman are in a movie together,” and leave it at that. These are complex issues that need to be worked out. We’ve started to put together some of our most pressing queries and here’s what we’ve got:

First Question: Are they friends or enemies?

Superman and Batman have met more than a couple times in the comics. Sometimes it goes like this: 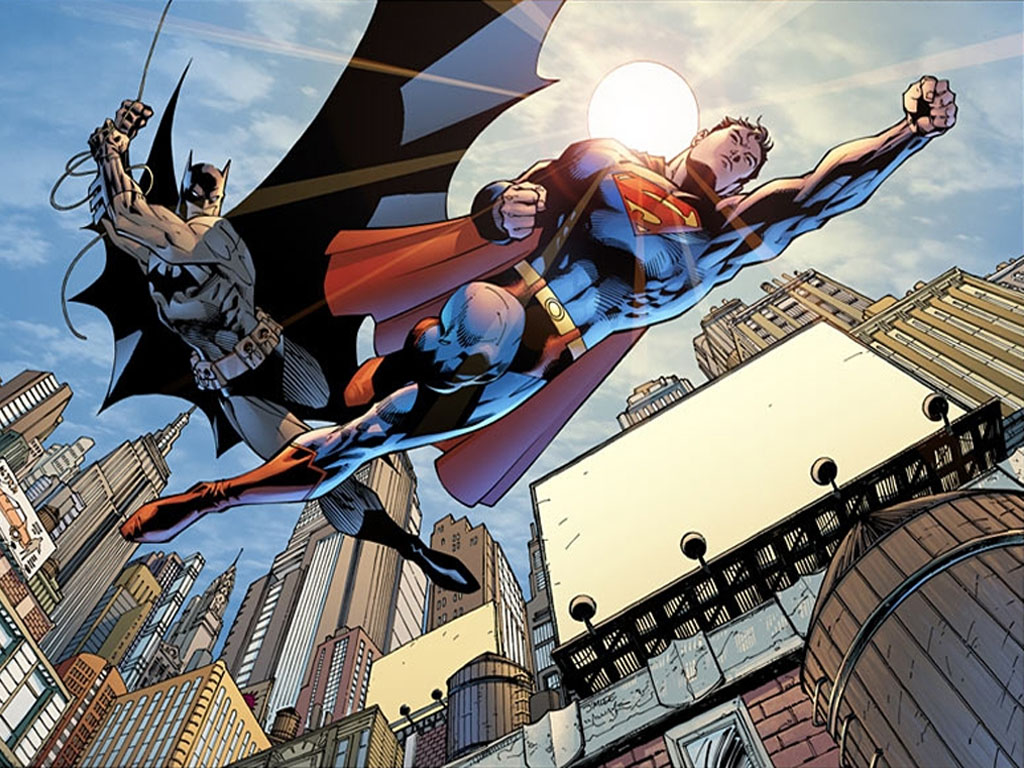 They call each other bro and hang out on weekends to watch baseball.

Everybody’s friends, everything’s cool. They’re united in their purpose and combine their forces into a team that more or less nobody can stand up to. 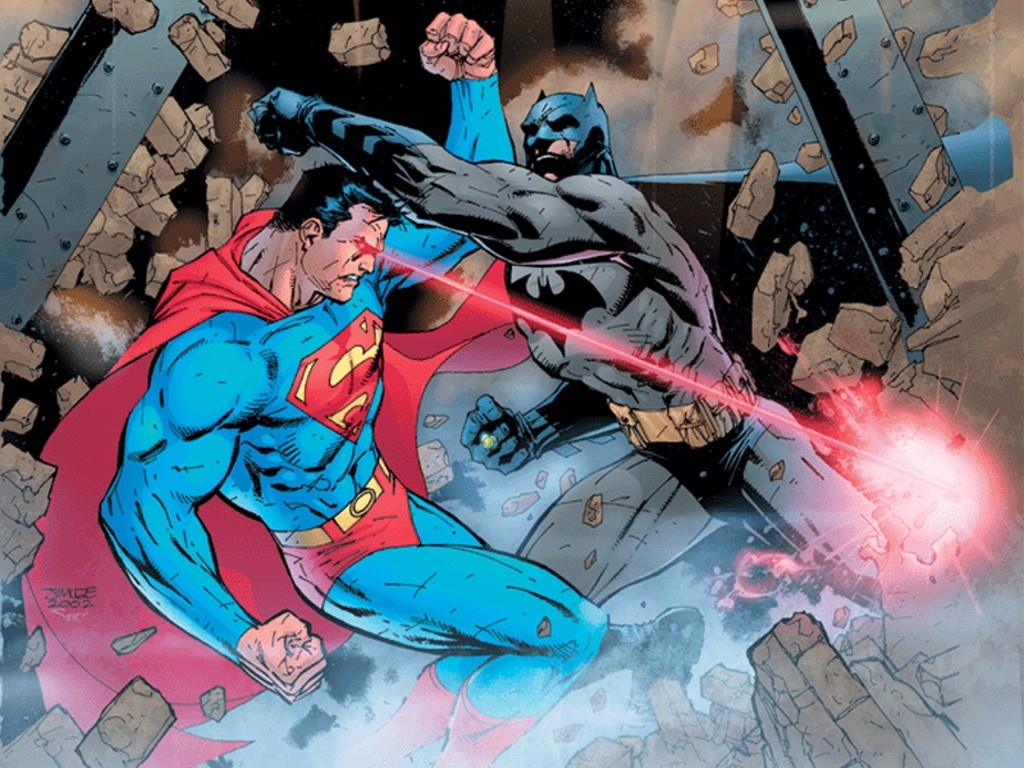 Nobody’s calling each other bro here.

All of a sudden it’s laser eyes and flying batarangs and punchy-punchy enemies. Buildings are razed, the populace is traumatized, and the Batman has to be EVEN MORE BROODING than he usually is when the big dumb jock (i.e. Superman) beats him up before he uses his World’s Greatest Detective skills to remember that kryptonite exists.

Needless to say, either scenario (or, more likely, a combination of the two) makes for decent cinema. We’d just like to know what we’re signing up for before getting all stoked on Batman and Superman getting together.

With the whole Dark Knight Trilogy under his utility belt, Christian Bale has already said he won’t be playing Batman in any more movies, that he’d like to try his hand at being a real actor again for a while. 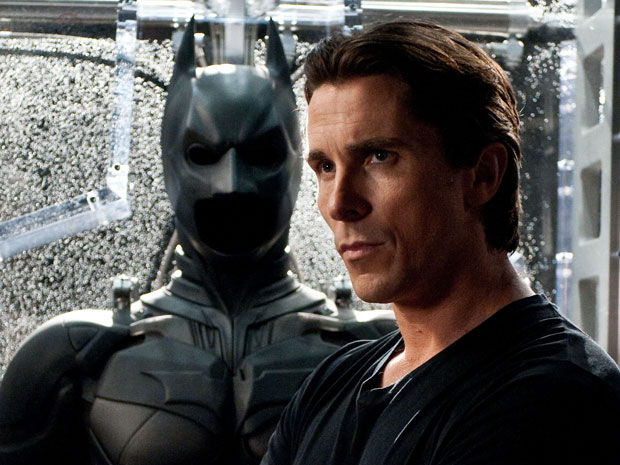 “No way I’m wearing that thing again. The chafing!”

All well and good, but is DC really going to introduce a new actor as Batman in a movie based around another hero? They could be stepping on dangerous ground if they even try.

Third Question: How long until the Justice League movie?

This is what it all boils down to, right? What bringing their two biggest and longest-running heroes together is leading toward? Well, it’s time to spill the beans. Everyone knows a Justice League movie is in the works, and IMDB says 2017, but are we really going to have to wait that long?

And even more importantly, when can I get this on a t-shirt?

That’ll do nicely, thanks.