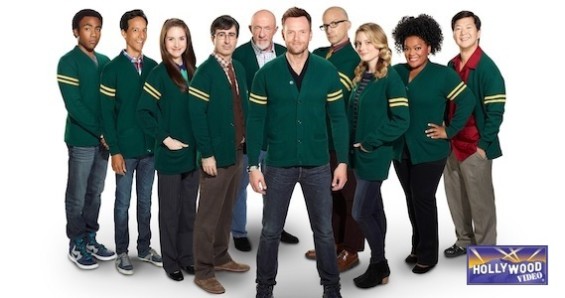 Prepare yourself, Greendale Human Beings! Community Season 5 will be released on DVD in less than two weeks! The Little Show That Could (And Did!) returned earlier this year for a fifth season with showrunner Dan Harmon back at the helm, bringing some of the best episodes since season 3. 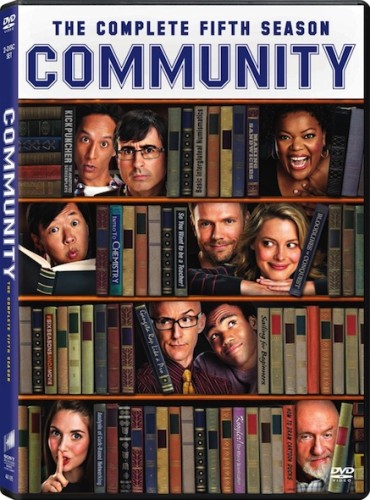 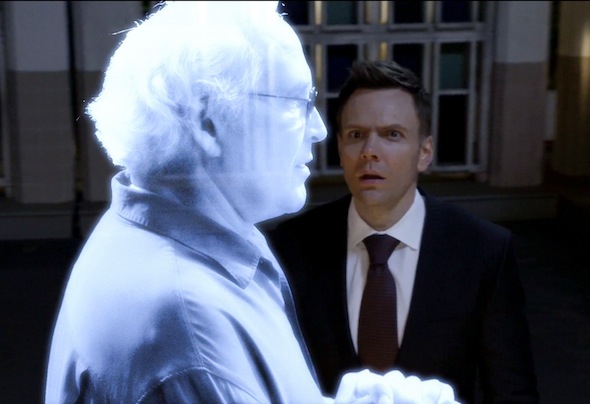 Community‘s fifth season, on the whole, was strong, with a few notable, stand-out episodes:

-the season premiere, “Repilot,” which sees Jeff Winger (played by The Soup‘s Joel McHale), having graduated last season, returning to Greendale under false pretenses to save his struggling law career;

-“Cooperative Polygraphy,” in which the members of the study group must take a lie detector test about their deepest-held secrets in order to claim their parts from the recently-departed Pierce’s will;

-“App Development and Condiments,” which sees the students of Greendale using a smartphone app to rate one another, creating a hierarchy on campus. 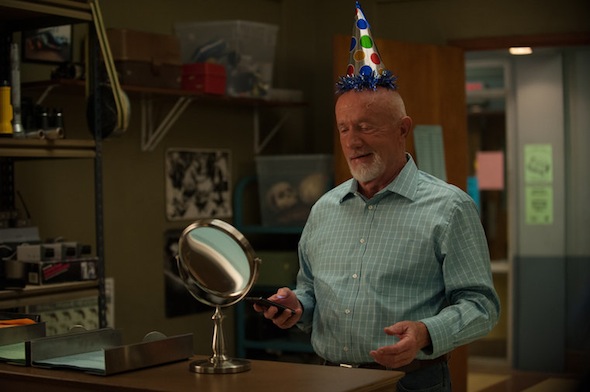 Community season five will go on sale August 5. I already have my viewing marathon scheduled.