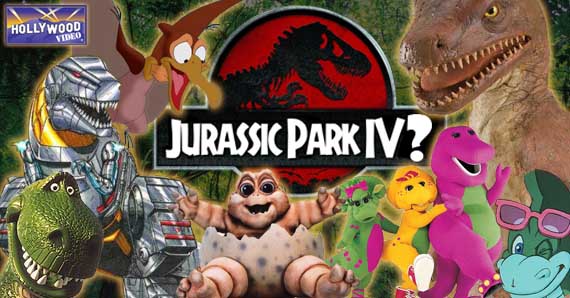 Don’t call it a reboot. Or maybe do. We’re not sure yet.

Jurassic Park IV is currently in pre-production. It will be the first movie in the beloved sci-fi/fantasy (that’s not to be generic; it’s kind of both) franchise once helmed by Steven Spielberg himself since 2001’s Jurassic Park III. And as director Colin Trevorrow acknowledges, there are some hurdles to climb.

“It’s important to make a movie for the fans,” Trevorrow told the Jurassic Cast Podcast according to IGN. “But I also have to remember that there’s a lot of people who couldn’t care less, and need for me to make a solid case for why the hell there’s a Jurassic Park IV in the first place.” 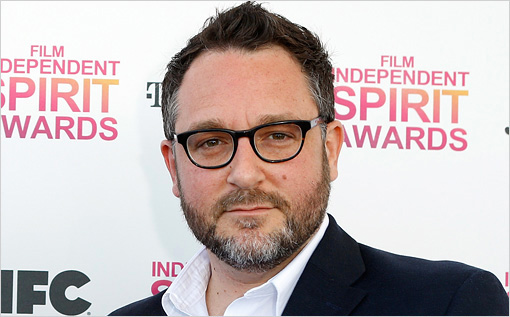 This is an honest man.

Trevorrow’s right. As huge a smash as the first Jurassic Park was when it was released in 1993, that same measure of ambivalence greeted Jurassic Park III some eight years later. By then, who cared? I’m pretty sure the dinosaurs were driving cars by then and setting up offices in strip malls to do people’s taxes, but so what?

Now it’ll be 14 years after that by the time Jurassic Park IV is released in 2015. The big exciting thing about the first movie was that the dinosaurs were CGI and looked so realistic. More than 20 years later when we have movies like Star Trek: Into Darkness and Pacific Rim filmed almost entirely in front of green screens, is it possible to capture the same kind of magic? 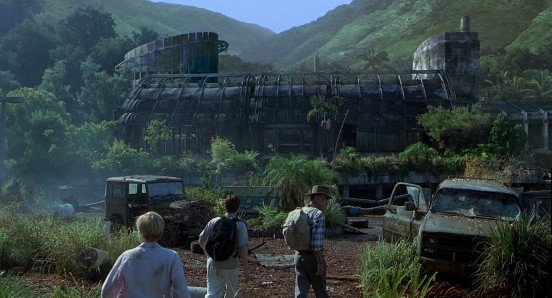 “Tell me you brought the Swiffer.”

Is the world ready for Jurassic Park IV? Is there enough life left in the franchise a generation later to snag the imaginations of audiences once again?

Most importantly, will Jeff Goldblum be in it?

Hear Colin Trevorrow address some of these concerns in the interview below: