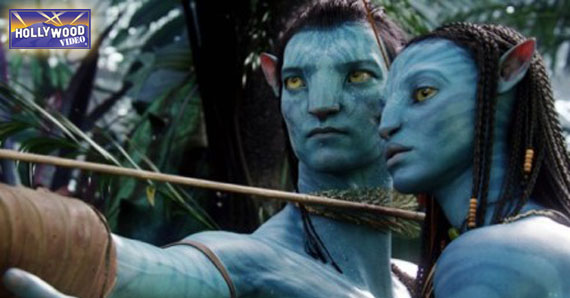 The original Avatar starred Zoe Saldana and Sam Worthingon, Sigourney Weaver and Stephen Lang, and while obviously it’s too soon to know who will still be around by the time Avatar 4 concludes the series, with the original having pulled in an astounding $2.8 billion worldwide, it’s a pretty safe assumption that whoever can will want to stay involved for the duration. 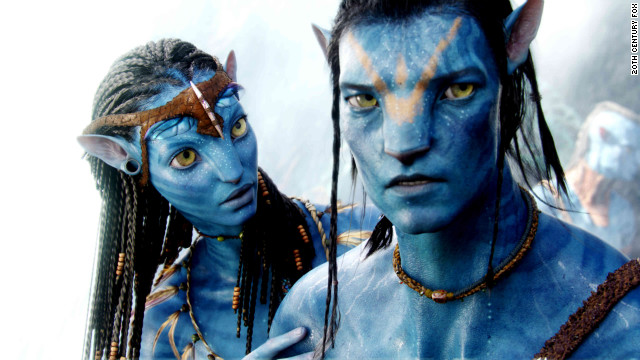 You mean we’re going to be like this forever?

Even for a film that made such megabank the first time out, it’s a bold choice on Cameron’s part — and you know it was his decision; hard to imagine Fox wouldn’t let him make as many as he wanted what with that whole $2.8 billion thing — to continue with three sequels instead of two. Audiences are so used to trilogies at this point, an Avatar quadrilogy reaches to undiscovered ground, and there’s no telling whether or not people will be on board for a four-parter.

There’s a reason things happen in threes. It’s because we’re used to them that way, and a trio is psychologically satisfying in a way that four may take some getting used to. Anyone remember Superman 4? Like an unwelcome dinner guest in my consciousness, I remember it. 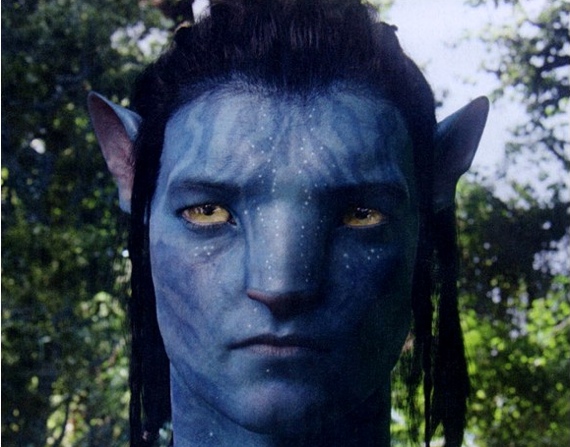 Get ready to see a whole lot of cartoon Sam Worthington’s serious face.

That means by the time the last one is out, it will have been NINE YEARS since the original. I guess we’ll just have to wait and see if people’s attention spans are up to the challenge.