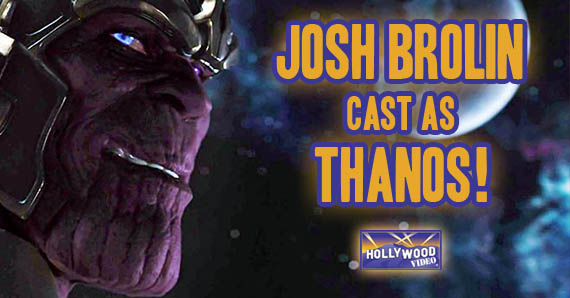 Goonies never say die! But Josh Brolin just might. At the San Diego Comic-Con at the Marvel Studios panel on Saturday, Josh Brolin (No Country For Old Men, Goonies, Jonah Hex) came on stage and was confirmed to play Thanos, the Mad Titan, in the second Avengers movie.

Brolin’s appearance came at the end of the showing of a clip for Avengers: Age of Ultron, which will be released in theaters next year. Brolin came on the stage and joined the panel, confirming his role as Thanos. 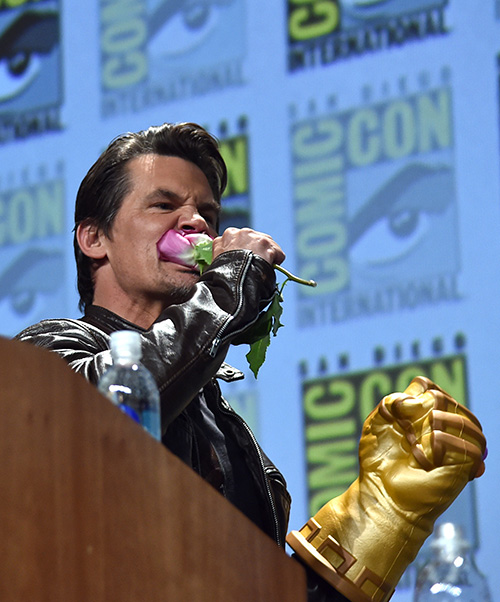 Viewers might remember Thanos from the scene in the middle of the end credits for director Joss Whedon’s The Avengers film. He was the man with the purple countenance and sinister smile. In the Marvel comic book tales, Thanos is a villain of cosmic power and machinations for and ambitions toward godhood. He worships Mistress Death, the personification of death in the Marvel Universe. As such, whenever Thanos makes an appearance, nothing good can come of it. (Unless you’re a reader or film-goer, that is.) 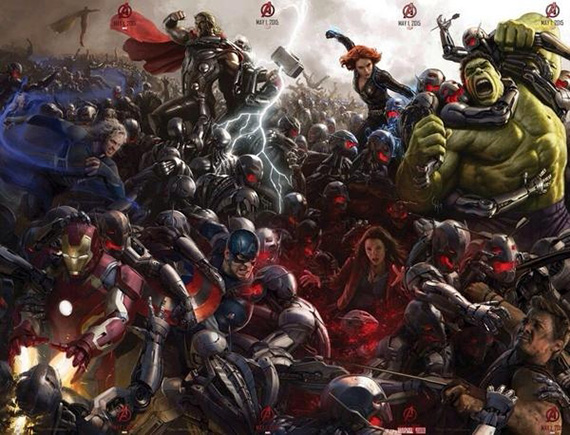 Fans will get a taste of Brolin-as-Thanos in Guardians of the Galaxy, as it has been reported that the Mad Titan will play some sort of role in the movie’s narrative. Personally, I feel that Brolin has the acting range and gravitas to play Thanos with the grandeur the performance deserves without it teetering on camp.

Guardians of the Galaxy premieres nationwide this Friday.