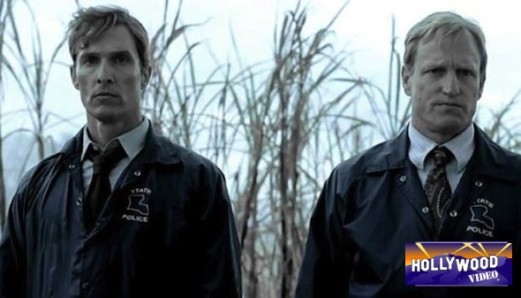 When it’s time for Mother Abigail’s forces to make their stand, it might just be against Rust Cohle.

The Wrap reports that Matthew McConaughey, who was just up for an Emmy in Monday’s awards show for his role as Cohle in HBO’s True Detective, is being eyed by Warner Bros. for the role of Randall Flagg in the company’s adaptation of Stephen King’s apocalyptic novel The Stand.

While nothing is concrete as to whether the Sahara and Dazed and Confused star will take on the role of King’s The Walking Dude, McConaughey is reportedly the first choice for both King and director Josh Boone, who took over the filming reins from Ben Affleck. Affleck is currently tied up played the Caped Crusader in Warner Bros.’s Batman V. Superman: Dawn of Justice, set for release in 2016. 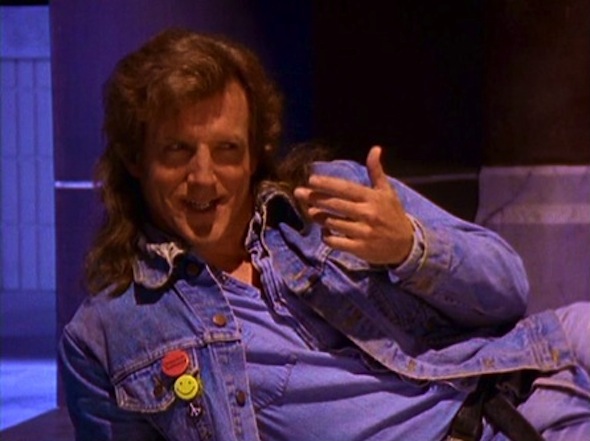 This isn’t the first time that a live-action adaptation of the epic tale has been attempted. In 1994, ABC produced a four-part miniseries based on the book, starring Gary Sinise, Molly Ringwald, and Ossie Davis. Jamey Sheridan played the role of Randall Flagg, the personification of evil in King’s story and the demon responsible for releasing a plague that kills most of humankind. The miniseries was met with very mixed reviews. I recall watching the miniseries when it first aired and was, to put it politely, underwhelmed. 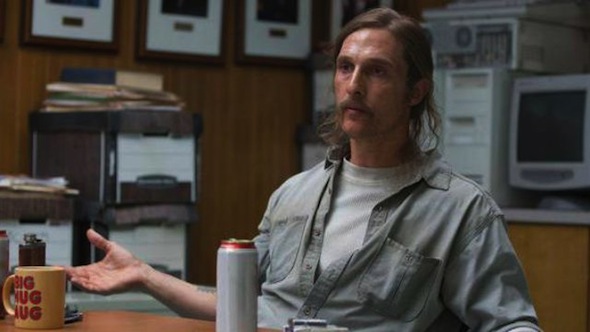 That’s one reason I was heartened to hear of McConaughey’s potential involvement. The actor’s recent roles, including on True Detective and the film Dallas Buyers Club (for which he won an Oscar), have shown his growth and range as an actor. Not only could McConaughey pull off the heavier scenes need for Flagg’s presence, but he also has the swagger and laid back charisma that the character often exhibits in The Stand.

In the meantime, you can check out McConaughey in True Detective season one, now available on DVD and Blu-ray.