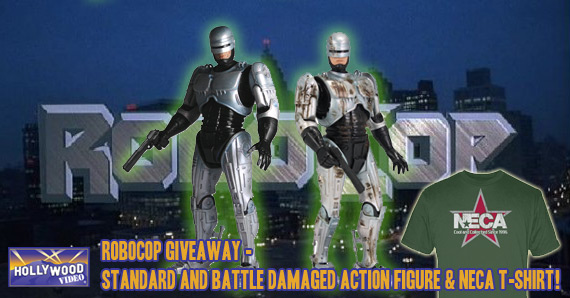 Come quietly or there will be… trouble

The games have ended in last week’s Hunger Games giveaway and both Katniss and Peeta are off to a new home. We know how much you like to see awesome giveaways and this week’s will not disappoint! Thanks to NECA, we have some awesome RoboCop figures: both the standard figure and the battle damaged variant! Hopefully they can bring some much needed justice into your world. The winner will also receive a great NECA T-shirt. 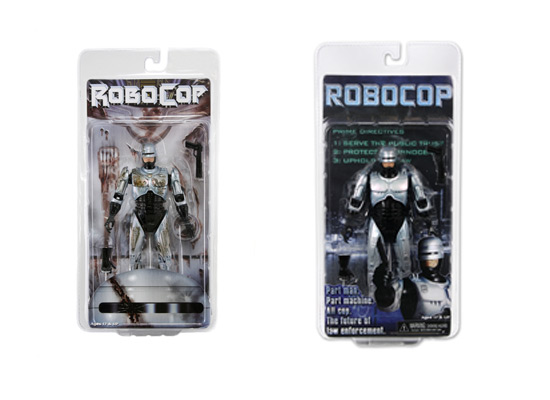 The winner of this giveaway will receive both of these awesome Robocop figures as well as a NECA T-shirt! 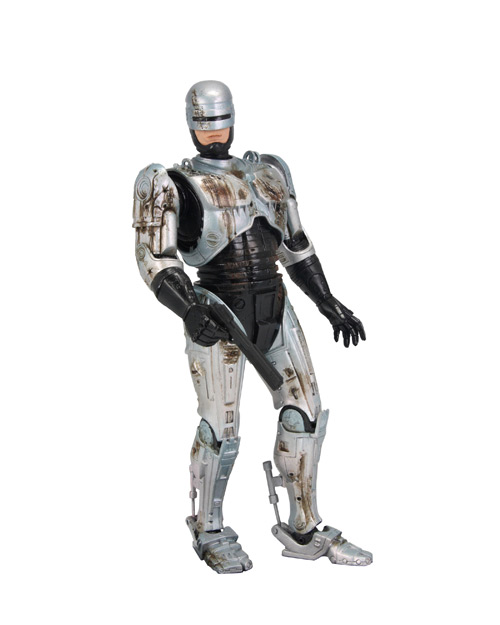 Part man. Part machine. All cop… and now, all action figure! RoboCop, the classic crime fighter from future Detroit, is back as a 7” scale figure. This battle-damaged version features interchangeable right hands and comes with an Auto-9 pistol accessory. Fully poseable and highly detailed. 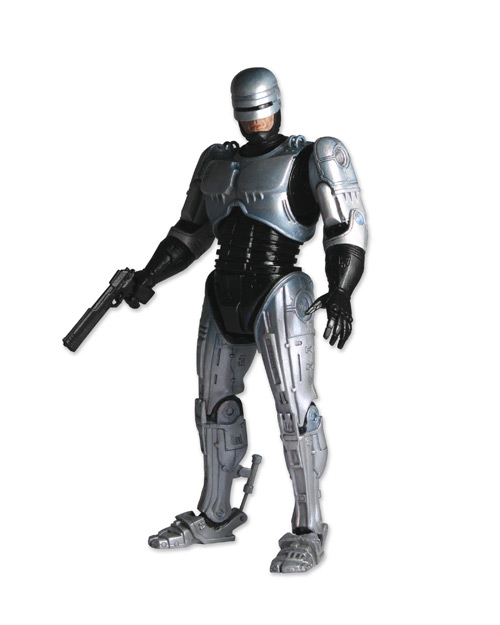 In the ruins of old Detroit, a good cop, Alex J. Murphy, is killed in the line of duty. With the help of a team of scientists he is pieced back together to become an unstoppable crime-fighting machine. Fully poseable, detailed figure features interchangeable right hands and comes with an Auto-9 pistol accessory.

Along with these awesome RoboCop figures, the winner will also receive this NECA T-shirt! 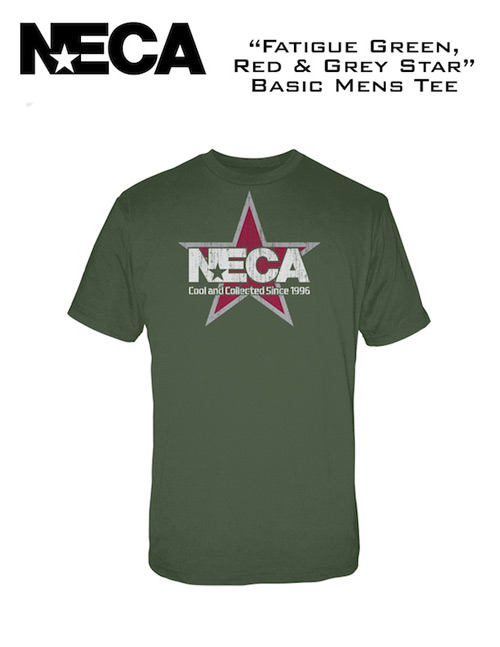 In order to enter this giveaway, you just need to answer the following question – “RoboCop’s gun, referred to in the script as an Auto-9, was a modified version of what gun?”

If you want to win this great package of prizes, you will need to answer the trivia question. Using Facebook and Twitter will greatly increase your chance of winning.

We really want to know what prizes you would like to see next. Let your voice be heard and tell us what you want in future giveaways!