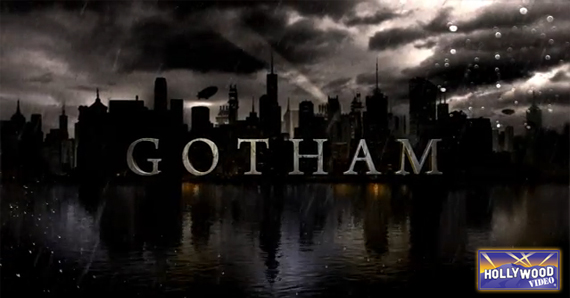 Batman is a versatile character. I’ve long argued that the Dark Knight is a character that will survive any and all interpretations, chiefly because every single one of those interpretations has an element of truth that echoes through the character and off of us. We throw our passions and prejudices on the character, our fears and our beliefs, given the period and our evolving ideas. The Caped Crusader is an archetype that has survived 75 years and will surely survive many more. 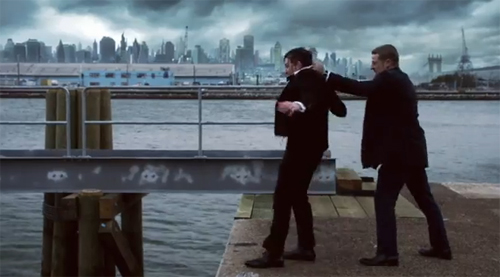 However, that doesn’t mean it’s always an easy endeavor to try to spin his story with a fresh take on the tale of Bruce Wayne and his journey to become a force of good in his home of Gotham City. But in the tradition of Smallville and Arrow, Fox is going to tackle just that challenge, and has just released a trailer for the new series GOTHAM, premiering on the channel this fall. 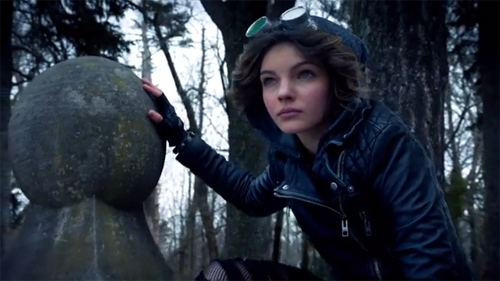 The series will chronicle the tale of Detective Jim Gordon as he traverses the crime-decayed streets of Gotham City, while paralleling that journey with Bruce Wayne’s reaction to his parents’ deaths and what he plans to do next.

While I was initially skeptical when I first heard that the series was being put into production, I have to say that these scant two minutes have me jazzed and waiting for more, eager to see how Fox will add its own passions and ideas to the Batman’s story.