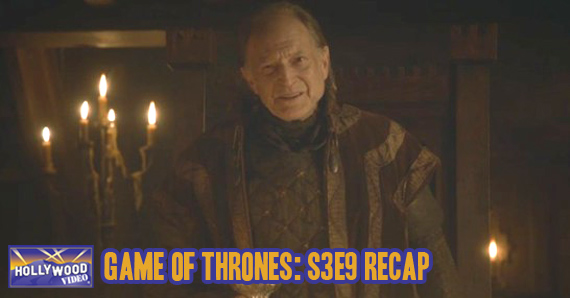 6.30 Million viewers tuned in to watch Game of Thrones this past Sunday. Some of them clearly didn’t know what they were getting.

More than any other episode of Game of Thrones’ third season, “The Rains of Castamere” was a dividing line between those who’ve read the books and those who haven’t. For anyone who’s dug into George R.R. Martin’s tomes, the Red Wedding is what we’ve been waiting for, the turning point in the series — the single most dramatic action to be taken by any of the characters. It’s what the whole season has been building toward.

For everyone else? Surprise! 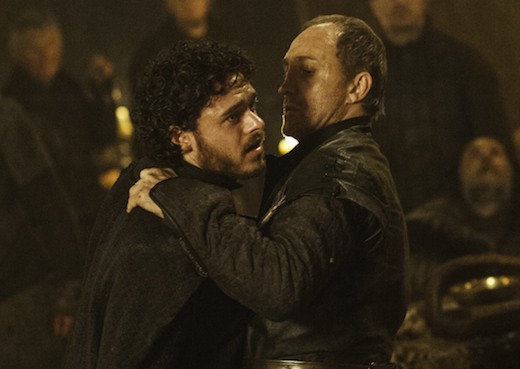 Someone should tell the Lannisters to send a postcard next time.

The deaths of Robb and Catelyn Stark, Robb’s wife Talisa, their unborn child, countless other Umbers and Stark bannermen, not to mention their armies, are the turning point in the war, but hardly the end of the story. It’ll be interesting to see how the plot twist affects ratings over the long term.

In the meantime, video has surfaced compiling reactions from those who’ve obviously never read the books (presumably taped by those who have), and the responses are hilarious. Warning: NSFW language!

People React to the Red Wedding

Even Maisie Williams (Arya Stark) got in on the action with Vine:

Not much to say after that one, really. I have to expect this week’s episode — the last of season three, will start out with the rest of the characters saying more or less the same thing. One lesson to be taken away from the whole thing: Don’t mess with Tywin Lannister.