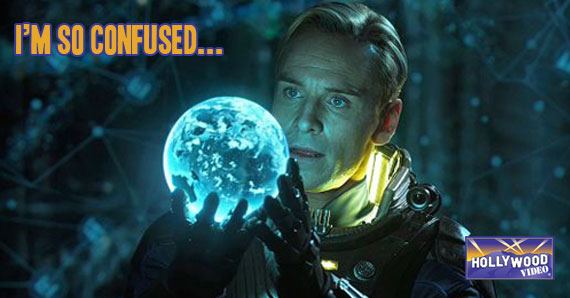 So first things first. Have you seen Prometheus?

The answer to that question better have been a resounding “YES!” If you haven’t, well, sorry, you don’t belong here. I’m assuming everyone who reads this saw the movie at least once, and isn’t afraid of massive spoilers. Because this whole article is about answering the questions that Prometheus left us with. 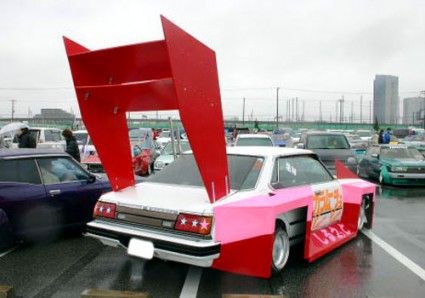 The story of Prometheus left us with a lot of questions. Articles and even entire sites have been built around all of the unexplained mysteries, and with no Robert Stack to explain them, fans have been turning out in droves to try to come up with some answers. One of the big problems is the sheer number of questions people have. However, I think a lot of them can be explained by answering just one question:

Why did the engineer rip off Davids head? 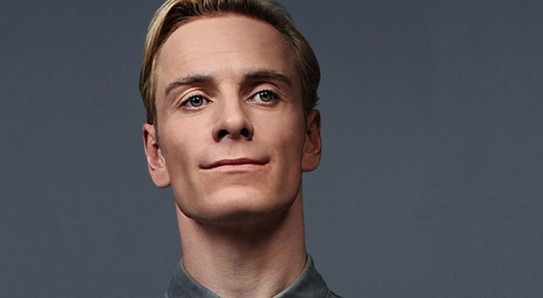 Other than “The self righteous bastard deserved it.”

First, the problems with trying to answer these questions. These problems apply to any movie with unsolved mysteries. There are countless answers to these questions. All we can do is apply logic and reasoning to the situation and see what we can come up with. Unfortunately, movies generally don’t operate by the same rules as reality. Movie makers rely heavily on suspension of disbelief. So while our answers are likely to make plenty of sense, when the sequel comes out, our theories are forgotten as the far more implausible truth comes out.

Also, what we call an unasnwered question could just be a plot hole.

Like, “Why’s there CLEARLY an Alien Queen depicted when the end of the movie shows the first xenomorph?” I’m calling it a plot hole.

Are the answers I put forth likely to end up being right? No. It would be like hitting the lotto. But at least I’m trying.

Ridley Scott said there would be clues and hints in the film, and there were plenty of references to Alien in the movie. So those questions got sorted out. But what about the Engineers? Why would they make us and then want to destroy us? And where were the references to that? 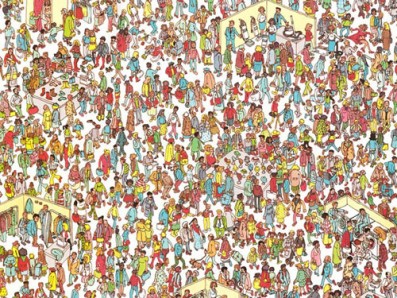 Find the Xenomorph! Or Waldo! Or whatever…

They say the best place to hide something is in plain sight. So where more obvious than in the title? Prometheus the movie takes its name from Prometheus the Greek god. Everyone vaguely remembers the story of Prometheus; he pissed off the gods of Olympus by bringing fire to mankind and was eternally punished for it. What most people don’t remember is Prometheus was also the Titan who created man. Part of the retaliation by the gods for Prometheus overreaching himself was the sending of Pandora to humanity.

And we’ve been listening to awesome internet radio ever since!

Do you see where I’m going with this? If the Engineer in the beginning was the inspiration for Prometheus of myth, maybe he created mankind in direct violation of the other Engineers. He had to die in order to bring us about, just as Prometheus was killed daily by the eagle for his intervention on man’s behalf. And just like the ancient Greeks started worshiping the other god’s,  so too did ancient man start worshiping the other engineers. 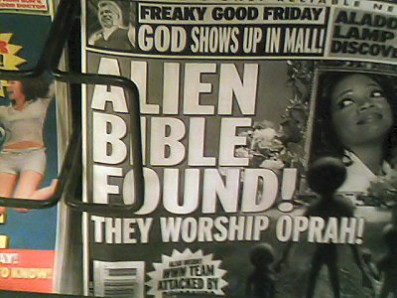 And they in turn started worshiping Oprah

But if humans were worshiping the others, why did the final one rip off David’s head? Well, just because we worshiped them doesn’t mean they liked us. They had already planned to kill us, according to the strangely well informed pilot of the ship. And their plans were interrupted about 2,000 years ago, according to the carbon dating on the first dead Engineer. What else happened about 2,000 years ago? 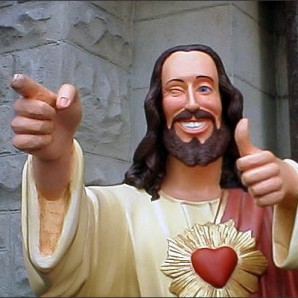 Talk has been going around that it’s possible Jesus was meant to be an Engineer sent to guide humanity back on the path. Of course, we crucified him, so that likely went over back home about as well as the implications of that scene would have here. Could the Engineers have been split into factions over the fate of humanity?

Possibly the alien ship showed the final moments of a coup to stop the destruction of mankind. So it stands to reason that the lone survivor was of the anti-human faction. So when you wake up after a 2,000 year nap and see a cockroach trying to talk to you, what do you do? Step on it. The engineer had the exact same reaction. 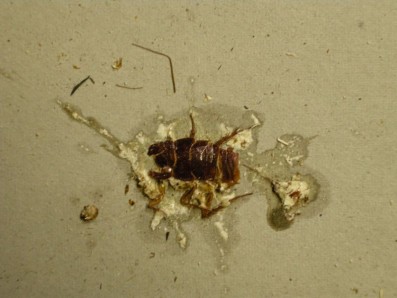 So we know what the black stuff is in practice, if not in fact. And David played Pandora to the Engineers Prometheus, and had to open the box and unleash misery and sorrow upon the world. The whole story ties in neatly with mythology, especially if seen in it’s entirety across the world.

If the engineers are responsible for all of the world’s religions, Prometheus starts to make a little more sense. But the bigger question is, what do you think?