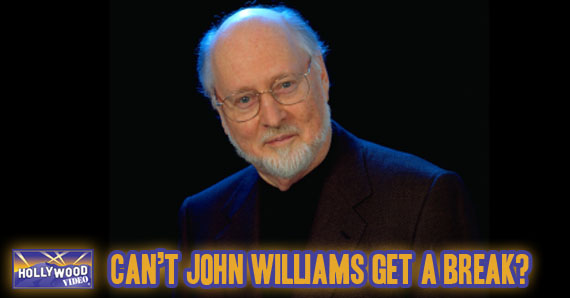 Today, John Williams was announced as the composer for Star Wars Episode VII. By the time it comes out, he’ll be 83 years old.

From Star Wars and Jaws to Superman and Valley of the Dolls, composer John Williams has a resumé that no one can match. His grandiose classical pieces for years were instrumental in setting the personality of what became some of the biggest blockbusters ever.

So with the news from Star Wars Celebration Europe that Williams will once again step in to compose at least the first installment of the new trilogy, we just have to ask: Can’t John Williams get a break? 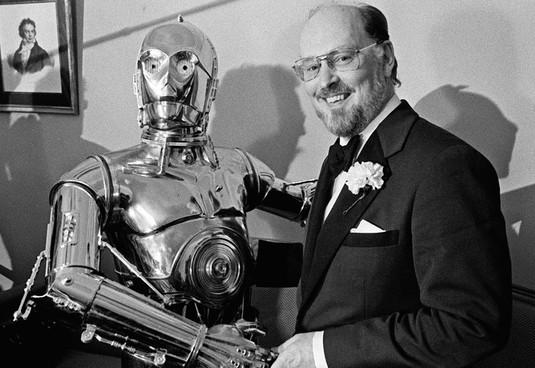 No, Star Wars Universe. John Williams is not your droid to exploit for cheap labor!

With a new director, new plots and a whole new era of films both in the Star Wars mythos and, you know, in real life, couldn’t they get someone in to update the score? I’m not saying it needs to be dubstep or anything — by all means, use Mr. Williams’ themes from the other two trilogies and cut him a generous check accordingly — but John Williams has 41 Oscar noms and a career to be the envy of any composer ever to tell the guy with the cymbals to bang them together. Isn’t there someone else who deserves a shot?

Of course, this news comes as development continues with director Mr. I Also Updates Star Trek JJ Abrams working at the behest of Disney, who bought the Star Wars property and Lucasfilm from original director George Lucas last year.

How did that go again? 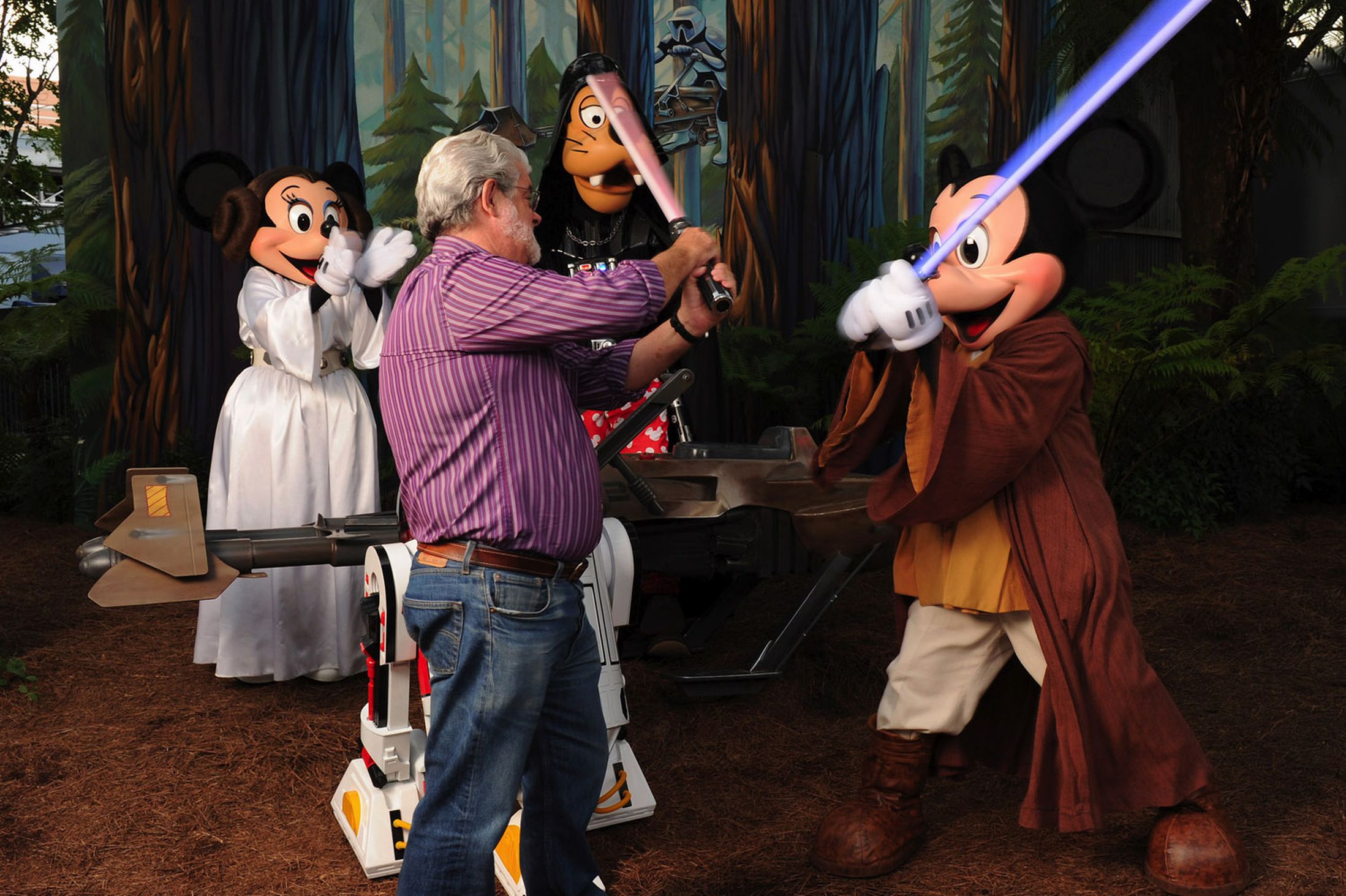 I can’t think of a more apt visual metaphor for the Cold War. The only trouble is deciding which one is Russia.

The point isn’t that John Williams CAN’T do it. At this point, he can phone it in, recycle old parts and still win an Oscar. The point is with a new director, new studio, new plots, new characters and everything else, wouldn’t it make sense to bring in some fresh blood here as well?

Star Wars Episode VII is currently set for release in 2015.