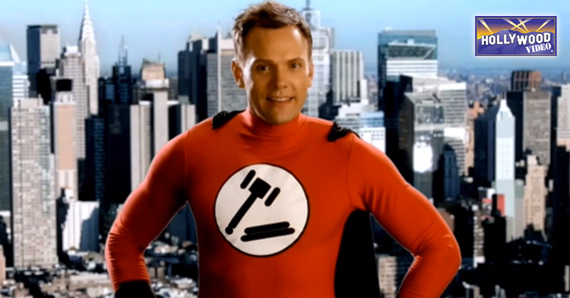 The countdown clock is officially ticking. Not for Christmas, but happy holidays and merry Festivus to you all!

No, I’m referring instead to the January 2nd one-hour season premiere of Community on NBC. The critically-acclaimed sitcom that relies on a healthy mix of rounded-out characterization and meta-commentary on both other entertainment tropes and on its own world begins its fifth season as we ring in 2014.

With the largely-uneven season four of the series (hopefully) a distant memory, the trailers seem to suggest that Community is back in top form, no doubt due to the return of Dan Harmon, rehired as showrunner after his departure at the end of season three. Highlights from the trailers include:

On the eve of the fifth season of the cult favorite, fans are hoping that this outing will pave the way for #sixseasonsandamovie.