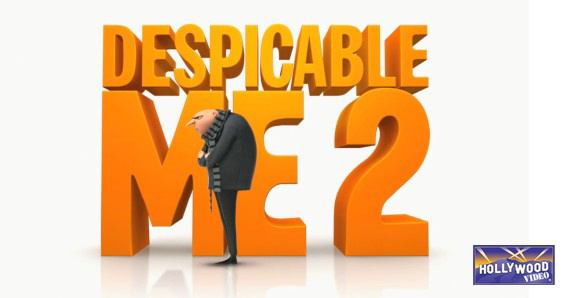 Universal’s animated feature ‘Despicable Me 2’ has topped the US box office for the second consecutive week!

Call it a hit. Driven by the voices of Steve Carrell and Kristen Wiig, Despicable Me 2 is once again the number one box office draw in the US!

Score TWO for the Minions.

In just two weeks, the Minion-happy feature has outperformed the first installment in what’s now sure to become at least a three-movie franchise, and brought in well over $200 million. Last weekend, it trounced Johnny Depp’s The Lone Ranger, and this week made short work of Pacific Rim and Grown Ups 2, both first-week entries.

Here’s how it went down:

I’d be smug too if I’d pulled in over $100 million in two weekends.

The story of a now-former super-villain trying to make a go of it as a normal stay-at-home dad with a jam business who gets roped back into the life he left, Despicable Me 2 has proven dominant two weeks in a row — rare enough over a summer stretch, but even more rare over a slew of big-time first-week contenders.

In the last two weekends, neither The Lone Ranger, nor Pacific Rim, nor Grown Ups 2 were enough to take it on, and looking ahead to this Friday, with The Wolverine as the most blockbuster-likely contender coming out in its first week, Despicable Me 2 might be the summer’s first threepeat! 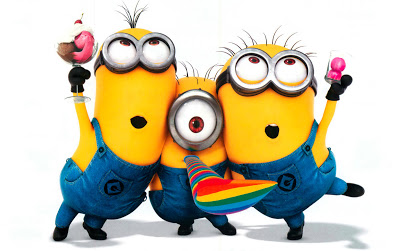 Ain’t no party like a Minion party, it would seem.

Though they couldn’t take on the adorable force of nature that Despicable Me 2 has apparently become, both Grown Ups 2 and Pacific Rim gave decent showings in their first week. Buddy cop comedy The Heat and The Lone Ranger rounded out the top five.