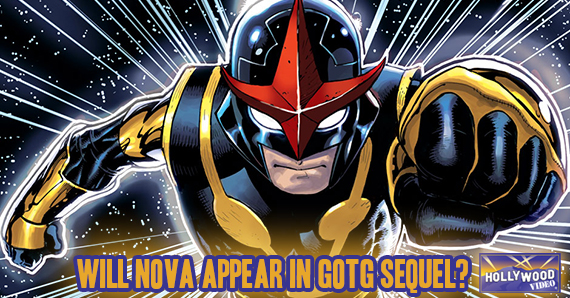 It’s opening week for Guardians of the Galaxy, and the film has a little bit for everybody. Well, almost.

In the film, the misfits who will become the Guardians of the Galaxy (Star-Lord, Gamora, Drax, Groot, and Rocket) are taken into custody by the Nova Corps. Think intergalactic space cops. Essentially Marvel’s version of DC Comics’ Green Lantern Corps.

One of the most famous members of the Nova Corps in the Marvel stories and a fan favorite character is Richard Rider of Earth. He fought evil on Earth with the teenage group of superheroes known as the New Warriors and later saved the universe on numerous occasions with many members of the Guardians of the Galaxy. So, with his strong connection to Star-Lord and company, surely that means Richard will make an appearance in future films, right? 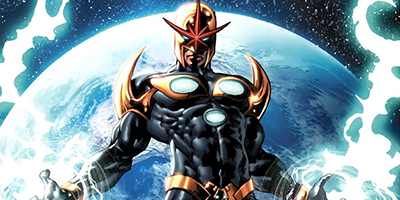 Not so fast, Silver Surfer.

Marvel Studios head Kevin Feige has already confirmed that Richard was in a previous draft of the script, but had to be cut to serve the greater story. But it was Guardians director James Gunn who put the last nail in the coffin (at least for now) in terms of Richard’s role.

In a Wired interview a few days ago, Gunn says that that Nova isn’t a “fan favourite” and may never show up in his movies. To rub salt in the wound, Gunn said he doesn’t like Richard’s helmet. And his mother dresses him funny. (Okay, I added that last line.) 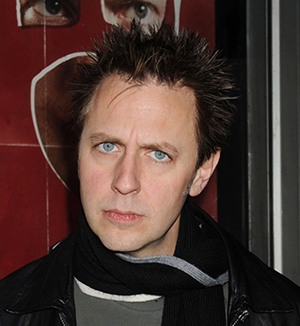 Does this preclude Nova from appearing in his own Marvel Studios film or in other Marvel movies? Certainly not. However, Guardians seemed like the perfect place for Nova to make his debut, especially considering his comic book history with the characters in the film. I’m holding out, hope, though. If a movie based on this assortment of rogues and thugs can succeed, there’s hope for the Earthman Nova Corps officer and superhero.