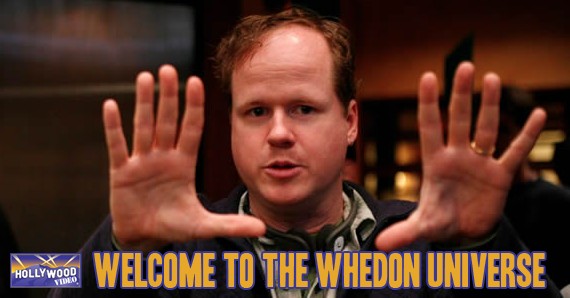 Joss Whedon is a geek. At least by the current definition of the word; lingual purists will just have to deal. Of course, they really can’t argue too much, since it’s partly Joss Whedon’s fault that the word geek has become so generic. While Whedon is famous for many different things, he is mostly responsible for opening the doors of sci-fi and fantasy, the traditional realm of the geek, to everyone.

In a way, Joss Whedon has made geek chic.

His first writing credit was on Roseanne, where he worked for about a season. Then he switched over and did a season of Parenthood, which has been largely forgotten by just about everyone.

After that, he wrote a couple of movie scripts. Buffy The Vampire Slayer the movie was his, though the final product had little to do with his original screenplay. He also wrote Alien: Resurrection, which will never be mentioned in this blog again hopefully. Oh, and he also worked on the screenplay for Toy Story and was nominated for an Oscar because of his involvement. 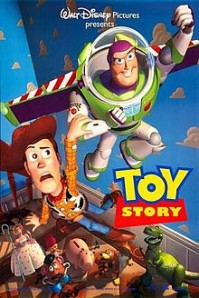 Buzz would later go on to become a Browncoat.

After Toy Story, Whedon wrote Titan: AE which was an awesome movie that seems to have been mostly forgotten over time. Which is a damn shame, because it’s good. It’s also On Demand, so do your self a favor and check it out.

After Titan: AE, Joss worked on Atlantis, which wasn’t nearly as good.

I’m going to let it be known right now: I’m not a Buffy fan. I saw the first two seasons then called it quits because Buffy seemed to think sleeping with vampires was more important than killing them. That’s like an exterminator having an affair with a cockroach. I didn’t get it then, and I don’t get it now.

That being said, Buffy the Vampire Slayer (and to a lesser extent Angel) was one of the most important television shows in the last 20 years. It brought people who couldn’t care less about fantasy into a whole world of vampires, werewolves and other fantasy tropes and made it IMMENSLY popular.

It spawned a whole host of television shows that tried to copy it’s appeal and it’s still happening to this day.  If you’ve ever watched Charmed, Supernatural, Grimm, or any of a bunch of other shows that focus on the supernatural, you have Buffy’s success to thank for it. 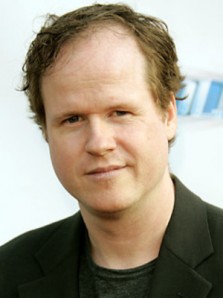 The man who made it cool to like fantasy.

It’s hard to overestimate the impact Buffy had on our culture as a whole. Even if you didn’t like Buffy, you knew at least ten people who did.

Classes were taught in universities about the Buffy-verse and it’s influences and philosophy. Many books were written about Buffy that explored it’s themes and ideas. Buffy truly laid the groundwork for fantasy in the American culture and made us more receptive to other fantasy offerings.

It may be a stretch, but if not for Buffy, there’s a good chance Harry Potter and LoTR may never have made it to the big screen. 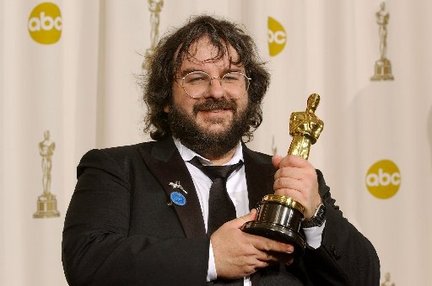 I'd like to thank the Academy, and more importantly, Joss Whedon

The problem with creating a show like Buffy is following it up.  None of Whedon’s projects since have had the same impact Buffy did, but it’s not likely anyone could strike that much gold twice. However, it’s not like his follow up projects were bad.

After Buffy, Whedon went on to try and do for sci-fi what he did for fantasy and brought us the best sci-fi show to ever get cancelled in its first season, Firefly. The travels of Captain Mal and his crew of outlaws and smugglers was one of the all around best science fiction shows ever, but somehow it only got one incomplete season on the air.

Fox couldn’t keep a time slot for it and no one knew what day, much less time, it would be on each week, which lead to poor ratings. Imagine that. 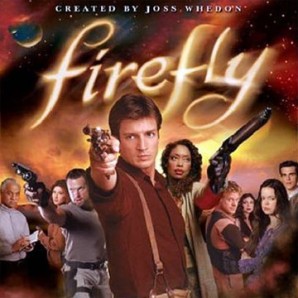 Better than Star Trek. There, I said it. Let the flame wars begin.

Fox must have known they messed up, because how many other shows do you know of that were cancelled before they even aired all the episodes but still got a movie? Serenity was made to the loud rejoicing of Browncoats everywhere, and while it was a great movie, it’s sad that the series is done. Fans still hold out hope that SyFy or some other channel will bring it back, but I wouldn’t hold my breath.

After the cancellation of Firefly, Whedon went on to make Dollhouse, which wasn’t great, but I guess Fox wasn’t taking any chances after the mess with Firefly, so it lasted two seasons. 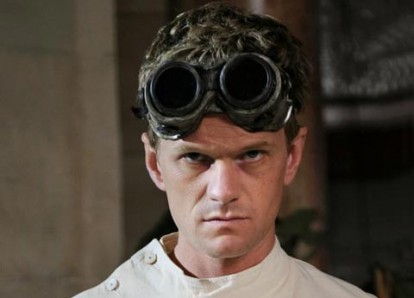 NPH plays a straight man better than most straight men.

If you’re interested in seeing Whedon’s newest works, he recently wrote and directed The Avengers due out May 4th. If you want to see some of his indie fare though, check out Comic-Con Episode Four: A Fan’s Hope. It’s a love letter to Comic-Con fans and geeks in general.