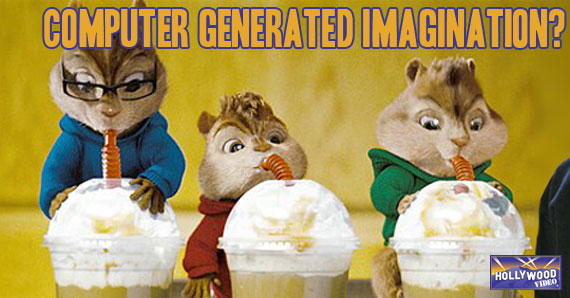 Computer Generated Imagery, or CGI, has taken the cinema world by storm. It’s practically de rigueur in action movies and commonly found in every other genre as well.

And while the dinosaurs in Jurassic Park were fantastic almost 20 years ago,  I’ve started to become immune to the sparkle of computer effects. 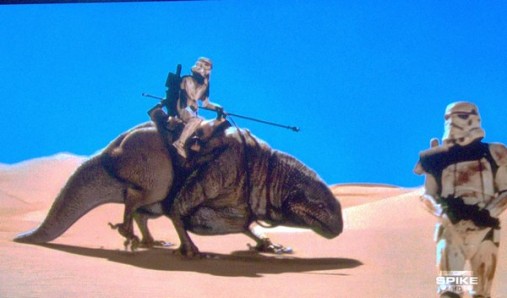 Partly because of the dinosaurs in Star Wars.

There have been plenty of examples of CGI being used for good. Avatar was a critical and commercial success, and that movie was almost all CGI. Terminator 2 broke new ground with it’s use of CGI.

Oh, and let’s not forget anything that comes out Pixar studios.

However, as awesome as Pixar movies are, all too often CGI is used gratuitously. it’s used to make up for sub-par plot and character development. The Hollywood approach to action movies these days seems to be “Make it blow up, and the more explosions there are, the less people will notice there’s no plot!” 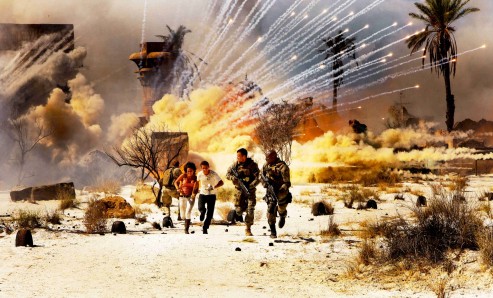 This is why Michael Bay has a career.

Before the advent of CGI, things were done by hand. If you needed awesome special effects, you had to make them. So many classic movies would be drastically different if they had used CGI rather than elaborate costumes and animatronics.

The Neverending Story would be terrible with a CGI luck dragon, and the zombie movement might never have happened without the realistic zombies in George Romero’s classics. 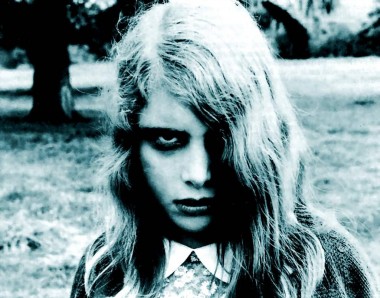 Not as scary when animated

While movies like gladiator got aplomb for bringing back the glory of ancient Rome, it wasn’t quite as impressive as the massive sets used in Spartacus or The Ten Commandments.

Kingdom of the Crystal Skull was pretty damn terrible. You know what wasn’t terrible? Raiders of the Lost Ark, because that looked like a real boulder coming down on Indy. 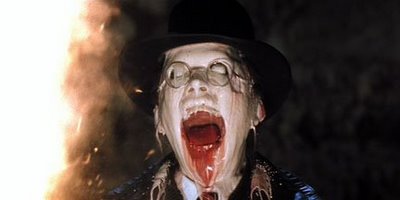 They totally melted that actors face. For real.

I’m not saying they should stop using CGI. I’m just suggesting they stop using it for everything. Start building sets, stop using green screens. Yeah, I’m looking at you George Lucas. This reliance on CGI takes some of the magic out of movies.

Anybody can look cool in a cartoon.