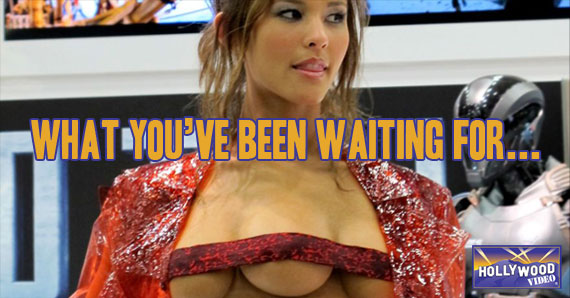 For any man who has watched the original Total Recall, starring everyone’s favorite killer cyborg/governor Arnold Schwarzenegger, there’s little doubt that the most memorable scene is when the Martian hooker pulls her shirt open and exposes not one, not two, but THREE BOOBS!

Pubescent boys throughout the nation immediately felt their pants tighten, and even grown men had to take a double take at what might have been one of Paul Verhoeven’s more memorable scenes. 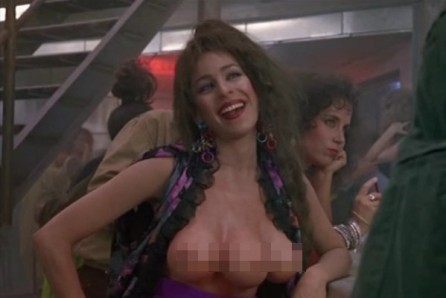 Makes me wish I had three hands.

So of course, the first thing I thought of when I heard about the Total Recall remake starring Colin Farrel was, will the three boobed hooker be back? This was a more pressing matter to me than even the setting of the movie. Which is good, because come to find out, the new one doesn’t take place on Mars.

It instead settles for an Earth divided in half, Euromerica vs. New Shanghai. Guessing by the Caucasian star, I’m guessing the Asians aren’t the good guys. 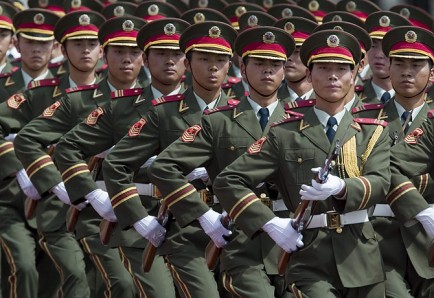 But while they may have eliminated the setting from the original (which means the plot must be radically different), they didn’t cut the wonderful three breasted hooker! They changed her locale, but her trademark mammaries stayed the same. This could be just the break through for Kaitlyn Leeb, the actress charged with bringing the unnaturally memorable bust to the big screen. And wow, she’s even hotter than the original! 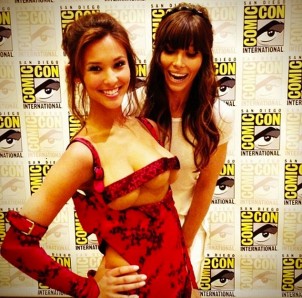 From the pictures spreading around the interwebs, they look pretty well made. And trust me, I’ve done plenty of  research on them. All three breasts are fake, but that doesn’t stop me from wondering how realistically they were made and if I could get some for my girlfriend. 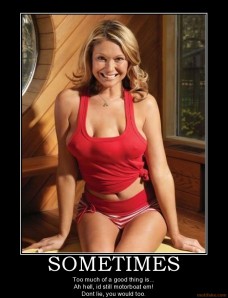