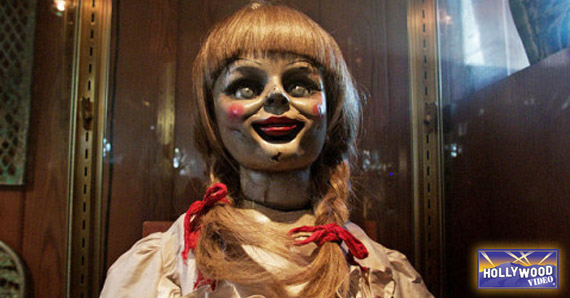 The Conjuring topples Despicable Me 2 to take the top weekend box office spot!

Critics are calling it the scariest movie in decades, and in its first weekend of release, The Conjuring terrified its way to first place at the box office.

Set in 1971, The Conjuring stars a worried-looking Vera Farmiga (The Departed, Safe House) and Patrick Wilson (Watchmen, Angels in America) as paranormal investigators called upon to assist a family in Rhode Island whose farm is haunted. Needless to say, scary stuff ensues. 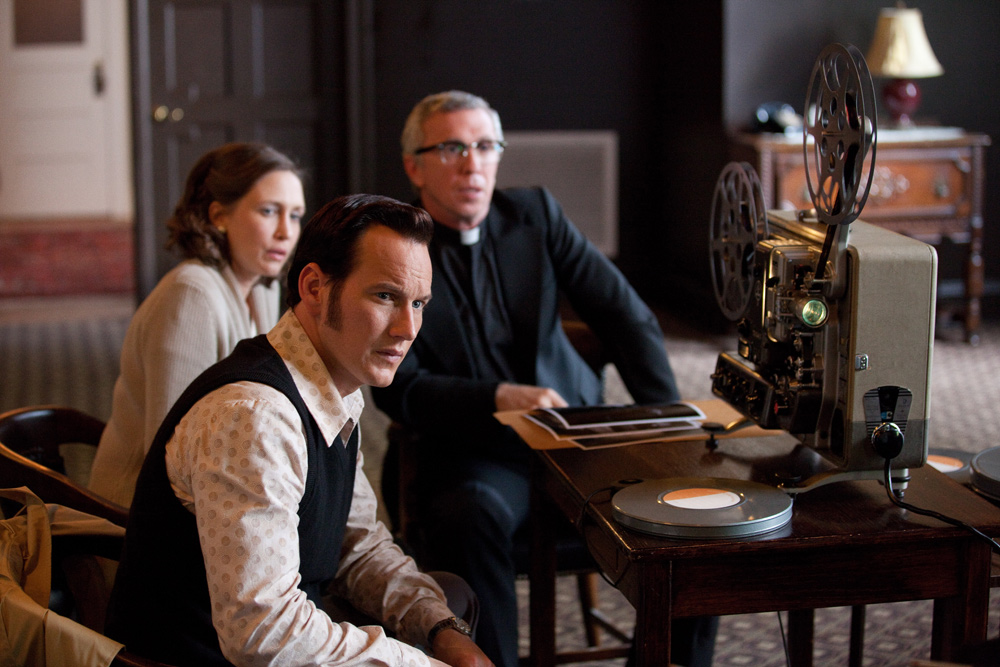 And by horror, I don’t just mean sideburns. 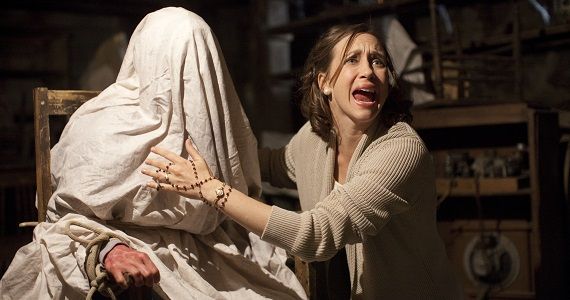 Doesn’t ANYONE know how to fold a fitted sheet???

For the last two weeks — proof here and here — the box office has been nothing but Despicable Me 2, the animated adventure starring the voices of Steve Carrell and Kristen Wiig. The Conjuring couldn’t be more different, and it seems the horror demographic showed up this time around as a result of some decent buzz and, of course, a doll that’s creepy as all get-out. 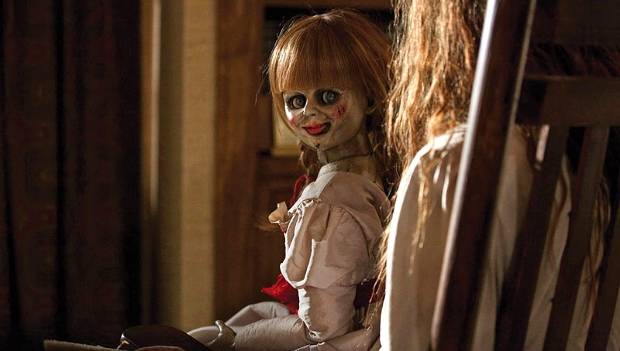 I don’t even understand who makes these things.

Despicable Me 2 wound up coming in second behind the newcomer, but the real story this weekend is the animated feature Turbo, which looked like a shoe-in successor to the high-profile cartoon and wound up in third. The graphic-novel-based R.I.P.D., which stars Ryan Reynolds and Jeff Bridges, finished seventh overall — not even making the top 5 — with a $12.8 million take.